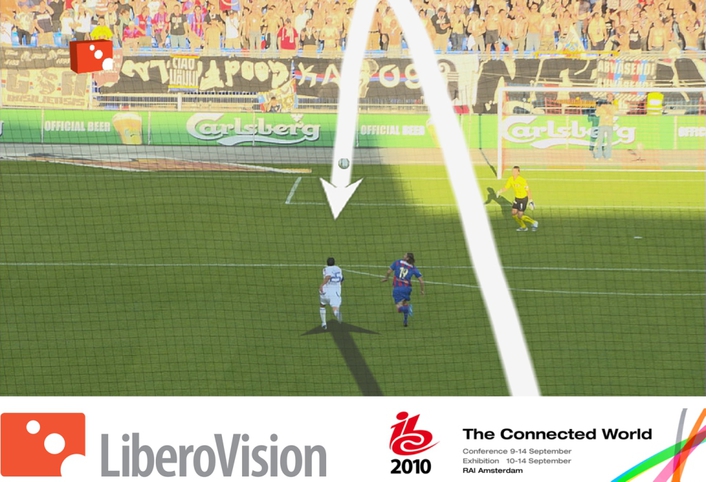 The newly released DiscoverEye will be demoed live at the IBC 2010 in Amsterdam Stand 2.C19
Right in time for the football season 2010/2011, LiberoVision launched the latest version of its flagship product DiscoverEye. With the DiscoverEye Release “Summer 2010” broadcasters benefit from an enormous reduction in turnaround time: simple 3D flights can be processed in only 3 minutes resulting in even more 3D flights per half time.

In addition, DiscoverEye’s 3D goal analysis gives the pundit a visual tool to discuss with the audience if the ball indeed crossed the line. LiberoVision also invested in an overhaul of its 3D video telestration: 3D ball tracks, visualization of defence tactics, and speed/distance measurements give the expert even more tools for illustrative football analysis.

LiberoVision’s premium accounts (ESPN, ZDF, BBC, and Sky Italia) were given early access to the extended feature version and reported great success during the FIFA World Cup 2010. Millions of viewers were attracted by the realistically looking 3D game analyses. Without requiring any infrastructure in the stadium (e.g. no calibration heads), the broadcasters were capable of creating astonishing views and insights into controversial situations of this year’s World Cup. DiscoverEye analyses are possible even when having only access to the program or the highlights feed. Thus, broadcasters were especially excited about the flexibility in where to install the LiberoVision system ranging from close to the studio in the IBC, close to the studio at one of the World Cup stadiums, to installation at the headquarter in their home country. 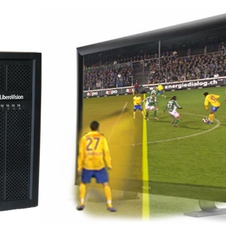 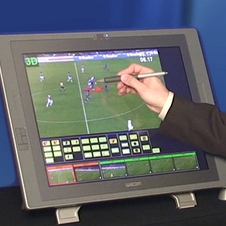 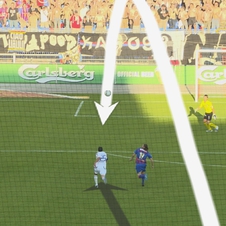 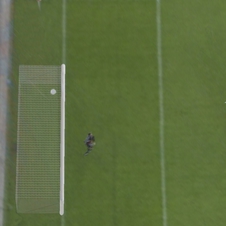 LiberoVision is the global leader for 3D virtual sports enhancements. Based on existing TV images only, LiberoVision’s flagship product DiscoverEye generates the perfect perspective for analyzing interesting or controversial scenes. The vision is to provide sports fans with unlimited insights into sport games. LiberoVision’s technology is available for football, American football, basketball, ice hockey, baseball, and rugby. Broadcasters around the world such as ESPN, NBC, BBC, ZDF, Sky Italia, or Televisa enhance their sport analysis with products of the Swiss-based company.