Legotastic Martin Audio - "Everything is Awesome" 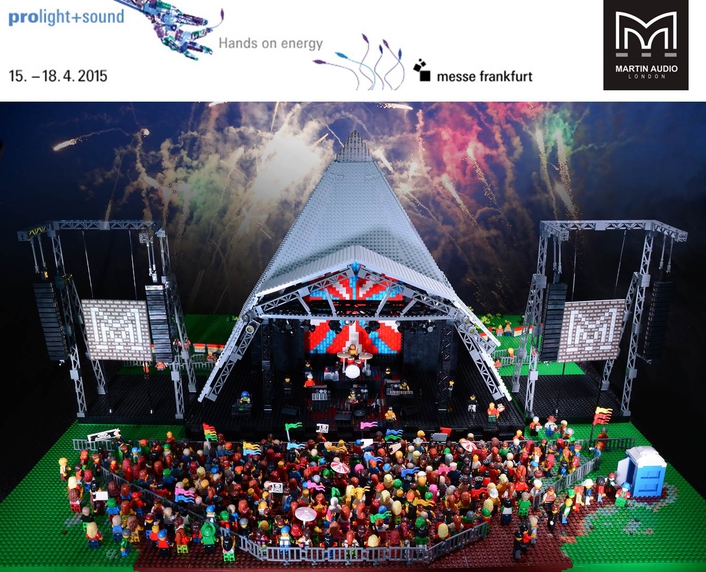 .
Martin Audio has released images of its Glastonbury Festival LEGO™ model featuring MLA that will be on show at Prolight+Sound 2015 in Frankfurt on their stand F60 in Hall 8.0.

The model built by Bright Bricks, a professional LEGO building company, took over 120 man hours and 12,500 bricks to complete and sits on a stand measuring 1.2m x 1.2m.

Featuring the iconic Pyramid Stage, the model has full replica MLA hangs and MLX subwoofers in place whilst a flag waving crowd listen on. There is even a queue for the toilets. 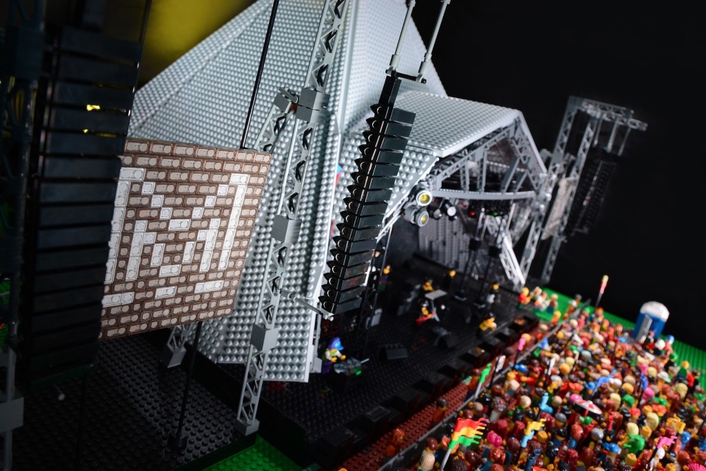 Commissioned by James King, Director of Marketing, he said, “We wanted to celebrate our involvement in arguably the most prestigious festival in the world and the record breaking success of MLA last year. We thought as a bit of theatre for this year’s Prolight+Sound it would garner lots of attention.”

Courtesy of RG Jones Sound Engineering, Martin Audio has been the main PA of the iconic Pyramid stage since 2007, and in 2014 its MLA system broke records with the loudest recorded sound levels at FOH whilst still maintaining the strict off site noise pollution levels. King continued, “It’s one of the projects that you get a real kick out of: LEGO, Loudspeakers, Glastonbury… what more is there to life?! 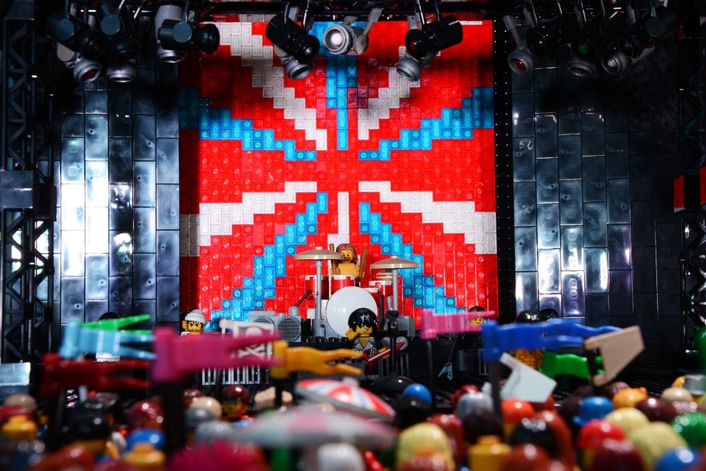 “We’ve had many people asking whether we will mass produce these, but this will definitely be a one off. We have, however, produced 500 Limited Edition LEGO Certified Professional MLA Mini models that are sure to be seen on many of our partners’ desks in the coming weeks.”

Standing at nearly 12cm tall, the MLA Mini model is gift boxed with instructions on how to build it, and comes with decorating stickers.

“It doesn’t make any sound, but it’s sure to create quite a stir,” summed up King. 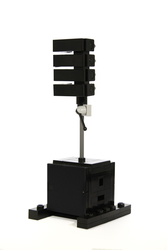 About LOUD Technologies Inc.
As the corporate parent for world-recognized brands Alvarez®, Ampeg®, Blackheart®, Crate®, EAW®, Mackie® and Martin Audio®, LOUD engineers, markets and distributes a wide range of professional audio and musical instrument products worldwide. Our product lines include sound reinforcement systems, analogue and digital mixers, guitar and bass amplifiers, and acoustic and electric guitars. These products can be found in professional and project recording studios, video and broadcast suites, post-production facilities, sound reinforcement applications including houses of worship, stadiums, nightclubs, retail locations, and on major musical concert tours. The Company distributes its products primarily through retail dealers, mail order outlets and installed sound contractors. The Company has its primary operations in the United States with operations in the United Kingdom, Canada and China