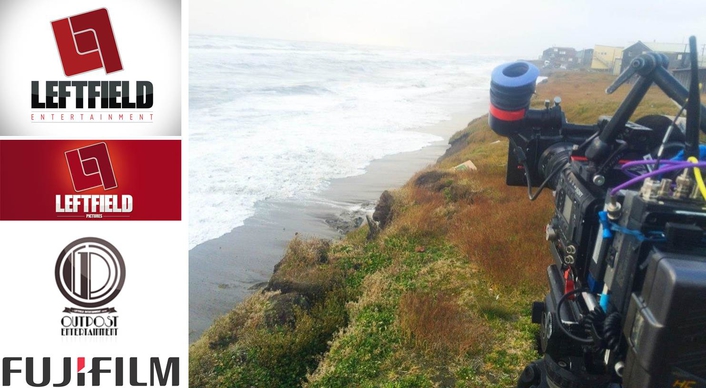 New York-based full service production group Leftfield Entertainment produces some of the most popular genre-defining programming in television today, with work on everything from reality shows and documentaries to historical programs. For numerous recent productions, the company has counted on FUJINON Cabrio PL lenses, including the 19-90mm and 85-300mm optics.

Leftfield Pictures, a Leftfield Entertainment company, has used FUJINON Cabrio lenses for a number of productions for History channel shows, including Pawn Stars, Counting Cars, Alone and American Restoration. The production company also used FUJINON lenses to shoot Cutting It: In the ATL, a show appearing on WE tv that follows four headstrong salon owners as they compete to bring in the most business and dominate the Atlanta hair game.

The crew for Leftfield Pictures recently relied on two FUJINON 19-90mm lenses and one 85-300mm lens on two Sony F55 cameras for production of Football Town: Barrow, Alaska. Following the Barrow High School Whalers’ football season as they train in the harsh Alaskan weather, the eight episode documentary series aired on the NFL Network this fall. 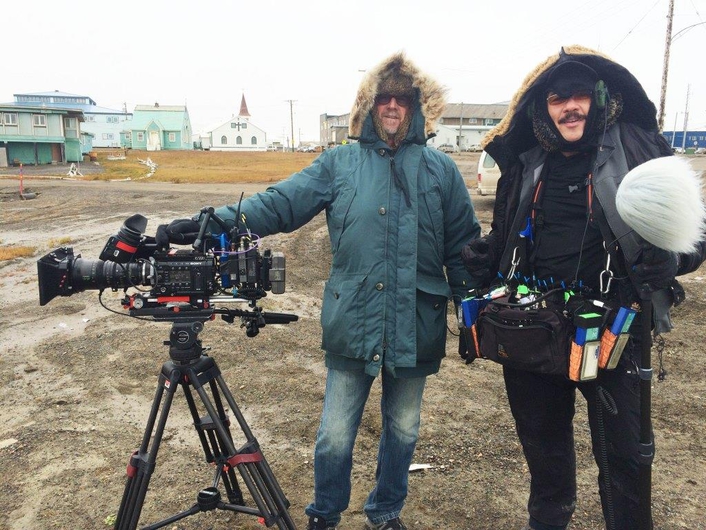 “I’ve been interested in FUJINON’s Cabrio lenses since they were introduced to the market, and this documentary gave me the chance to work with them extensively,” said Frederick. “We wanted the documentary to have a cinematic look, and the Cabrio lenses were a perfect fit. They paired perfectly with the Sony cameras, and I’m very happy with the results and the optical purity of the lens on screen.”

In addition to the cold temperatures in Barrow, the northern-most point in the U.S., frequent wind and horizontal rain also challenged the production. There were also other unforeseen production obstacles related to the extreme weather, including following the team back into the school bus with a very cold lens into a warm humid environment, but the FUJINON lenses were able to quickly acclimate to the weather changes so that Frederick could continue shooting the story of the team’s victories and tribulations. While seeing the weather through the lens was part of the story, Frederick achieved “just the right amount” by using a microfiber cloth to prevent too much rain from forming on the polarizing filter and to keep the eyepiece from fogging. Some footage captured during the production can be viewed via Frederick’s Vimeo video, Barrow Alaska - A Different Sense of Time.

The FYI channel’s Tiny House original series, which celebrates the global trend of extreme downsizing and tiny living and includes the shows Tiny House Nation, Tiny House Hunting, and Tiny House World, have all been produced by another part of Leftfield Entertainment’s group, Loud TV, using FUJINON Cabrio lenses. Tiny House World is the newest edition to the Tiny House franchise and is set to premiere on November 21.

Outpost Entertainment, a Leftfield Entertainment company based in Los Angeles, has also relied on FUJINON’s Cabrio lenses in recent productions. The company used the lenses to shoot Forged in Fire, a competition series featuring world-class bladesmiths recreating some of history’s most iconic edged weapons. The show aired last summer on the History channel.