Lawo with World Premiere at NAB 2013 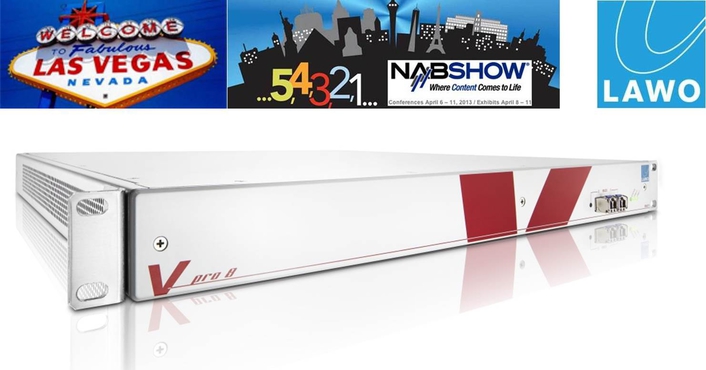 In Central Hall, at Booth C1311 this year, Lawo is once again presenting its credentials as an innovative pacesetter in the broadcast sector. The solutions on display in Las Vegas embrace audio, video and software.

Enjoying its world premiere, the Nova73 compact router from Lawo is not just compact but also powerful. Standing only 7U high, it offers an outstanding routing and digital signal processing capacity as well as the ability to function either as a stand-alone device or as a core for the mc² series. When combined with the new mc²56 mixing console in particular, the result is a tight and potent package that satisfies perfectly the stringent demands placed on broadcast mixers today. We’ll be releasing further details of the Nova73 compact in the first weeks of April.

The field of Broadcast Video is served by Lawo’s V_pro8 video processor, which was developed for the live editing of video streams and routing. Exceptional performance, a small footprint, and a talent for making things easy through intuitive operation are the salient features of a 1U device offering frame synchronization, format conversion, color correction, audio de-/embedding and metering, among other things. All signals can be combined freely thanks to an 8x8 video- and a 384x384 audio-router. In fact, all that’s required for a fluid workflow in a modern studio environment is on board. 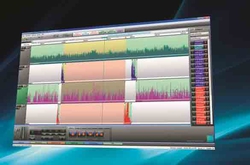 Lawo’s broadcast applications EDIT and JADE in its latest version will also be on display. With the needs of radio broadcasters particularly in mind, EDIT combines audio editing with an integrated text editor and the auditioning of clips to produce a streamlined, swift, editing environment in which editors and journalists are free to concentrate on content – which, after all, should always be their prime concern. JADE is an audio control center for the PC supporting the simultaneous and unlimited use of all audio interfaces: JADE understands the full range of production-relevant audio applications, letting you switch between audio signals with a simple key-press. What’s more, full access – even over the network -- to all local audio signals is implemented through native integration of RAVENNA’s IP network technology.

As well as these new and updated offerings, Lawo will be exhibiting its internationally established product portfolio comprising comprehensive solutions for the professional broadcast sector at the NAB Show 2013. These include the mc² series mixing consoles – with the new, compact mc²56 and mc²66 to the fore – as well as sapphire and crystal, Lawo’s contributions to the field of Radio On-Air/Broadcasting. 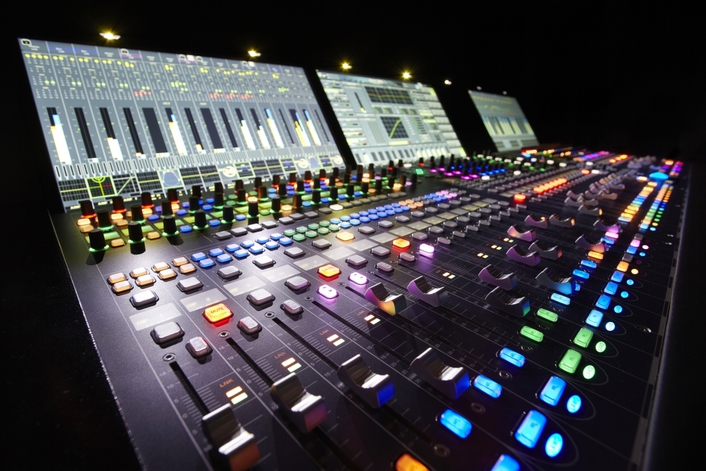