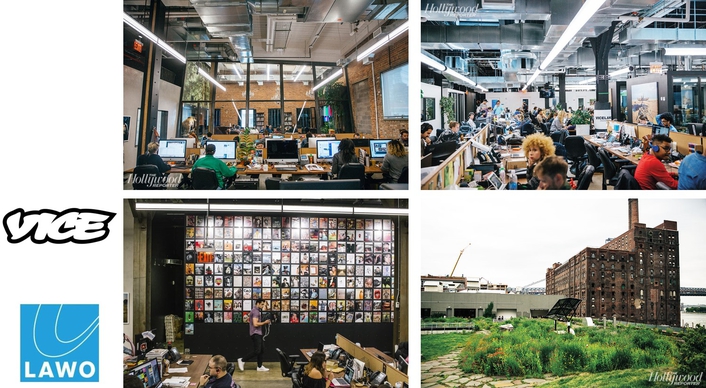 Lawo announced today that Vice Media has installed a Lawo mc²56 to handle audio mix workflows for their Brooklyn production facilities. The mc² series consoles are fully configurable to address specific workflow requirements and can be custom-configured based on operator preference and production demands.

Vice selected a 32-fader configuration which includes a fully redundant core with 8,196 x 8,196 audio router, full dynamics processing on every channel, and other standard features including AutoMix, Loudness Metering, and large touchscreen TFT displays for more intuitive operation. The console will primarily be utilized for Vice News programming that regularly airs on HBO, along with simultaneous provision of live-streamed content.

“One of the deciding factors for the mc²56 was its proven performance in applications for live content production in an IP environment, specifically in utilizing AES67 for audio-over-IP interface to the facility’s overall routing infrastructure,” says Vice’s Charlie Travis, vice president of engineering. 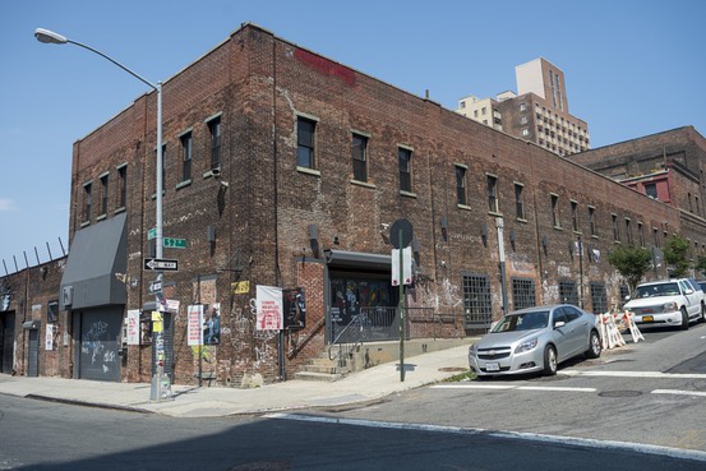 “It was the first thing we were looking for and Lawo was the logical choice because of their extensive experience with live production in the IP domain. The ability to integrate the console with our Mosart automation system via Ember+ was a big plus for us, as was the ability to take advantage of Lawo’s custom configuration programming options to streamline our workflow.”

Lawo designs and manufactures pioneering network, control, audio and video technology for broadcast and post production, as well as live performance and theatrical applications. Products include control and monitoring systems, digital audio mixing consoles, routers, video processing tools as well as solutions for IP-based A/V infrastructures and routing systems. All products are developed in Germany and manufactured according to the highest quality standards at the company’s headquarters in the Rhine valley town of Rastatt, Germany.