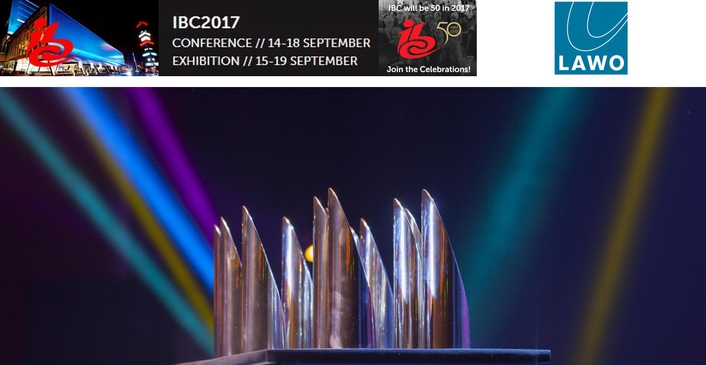 The Innovation Award winners will be announced at a ceremony to be held at the IBC Show in Amsterdam, when Lawo will contest the Content Creation and Content Distribution categories. Shortlisted with Lawo as Technology Partner is Singapore-based Mediacorp for its newly built campus, and also Arena TV for its deployment of the world’s first all-IP OB Van fleet. In the Content Everywhere category, the IBC lists Lawo customer Telegenic for the BT Sport Champions League Final 2017 broadcast.

With its nominations, the IBC acknowledges Lawo’s products and solutions as playing a key role in nominated projects. With a future-driven approach and the outstanding performance of its products, Lawo supports broadcasters in optimizing the use of their resources and making great advances into an IP future.

One of the shortlisted projects is Singapore-based Mediacorp’s new broadcast and media center, which is to be used for all of its digital services, TV, radio and print publications. Lawo audio and control solutions ensure the highest degree of interoperability, flexibility and maximum use of resources across the complex. Throughout the facility’s TV studios, newsrooms, MCR and central section, Lawo’s VSM System gives Mediacorp unprecedented redundancy, with advanced logic to synchronize the two master routers that handle all signals. 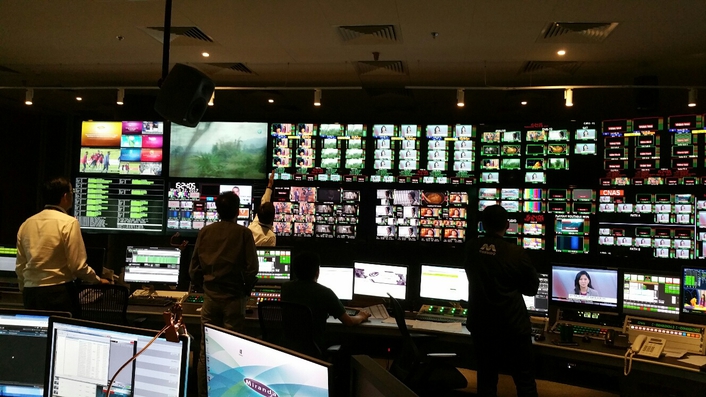 VSM adds a sophisticated user rights management to the Virtual Package Workflow, making virtual layers available throughout the facility conditional on the individual rights of the operator configurations, giving all relevant staff access to any signal within the facility. Audio production and distribution within the complex relies on five mc256 audio production consoles and a Lawo mc236 audio desk, together with two Nova 73 Compact Cores, a Nova73 HD router, several A__mic8 interfaces and V__pro8 video processing toolkits.

The benefits of pairing the Lawo systems with VSM include Distributed Studio Networking (DSN) and easy handling of workflows in the studios. Where many central resources are shared – telephone hybrids, DeEmbedders, RX Lines, etc – each studio has access to these in addition to its own local resources. Leveraging these resources provides greater operating flexibility and efficiency – all accessed and operated intuitively via VSM using simple keystrokes. 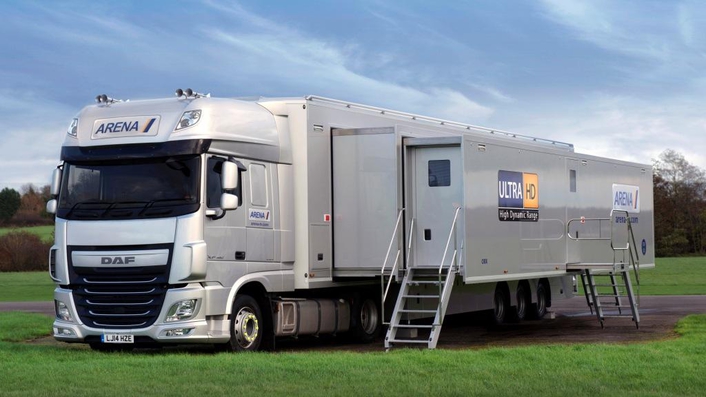 These new trucks give Arena the production facilities that clients are currently demanding – providing future-proof design flexibility, and achieving the goal of building the first generation of a new breed of IP-based OB trucks.

The major task and benefit of using the Lawo VSM system is that – even though its technology is being used for the first time – the workflow for the operators in the OB Van is the same as that of a “standard” OB Van. The VSM system creates a familiar workflow for users, and is the only control system on the market that is able to work in a fully IP-based environment as well as with other third-party equipment. The implementation of VSM across the full Arena TV IP OB fleet demonstrates its ability to provide an overall control system, regardless of the hardware used and the overall system design. And by its use of a virtual IP switching layer, the VSM system supports workflows in the new OB Vans that is familiar to users through established workflows.

The IBC Innovation Awards Ceremony will be held on Sunday, 17 September at the RAI Auditorium alongside the IBC Show. Access for registered IBC attendees is free of charge.