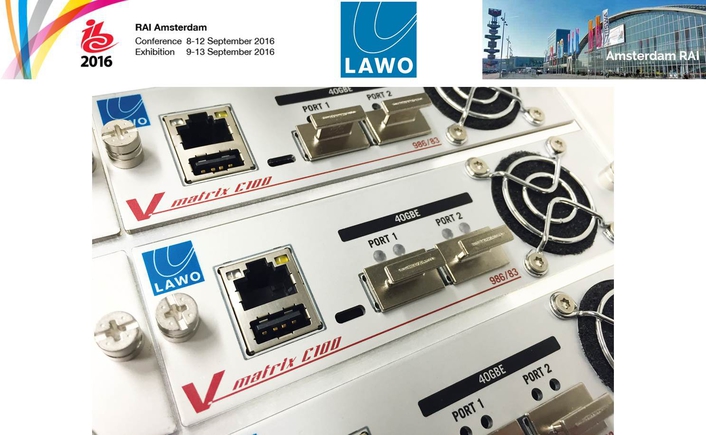 On its stand in Hall 8, B50, Lawo will be presenting their pioneering solutions for IP video core infrastructure and IP-based remote productions. In addition to new features in the existing V__line product range, the European debut of V__matrix, a software-defined IP-based video routing and processing platform, will be a show highlight. 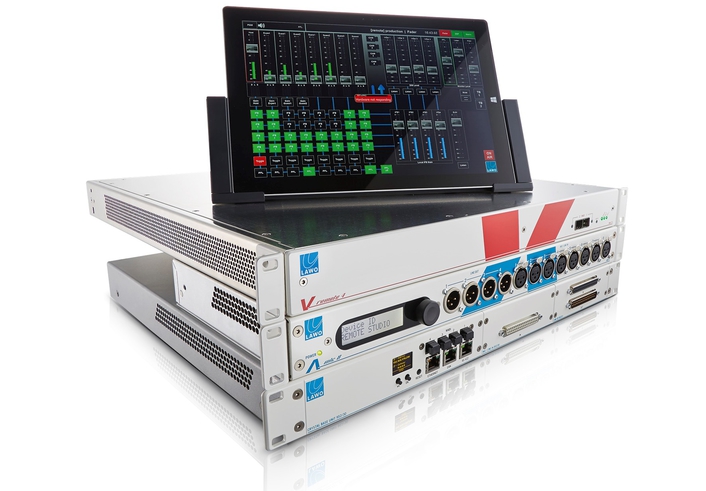 With their full range of IP solutions on display, Lawo will provide broadcasters with the opportunity to take a closer look at the technology behind the massive IP installations that were used at this summer’s major international sports events in France and Brazil. In France, IP-based Lawo stage boxes were used around the field of play in every stadium. 500 Lawo IP-commentary systems across the venues delivered feeds globally, and Lawo V__line units and the VSM control system supplied and controlled video contribution feeds from all stadiums to the International Broadcast Center (IBC). This setup was a fully IP-based 900x900 video routing matrix, switchable via VSM without any SDI routing involved. 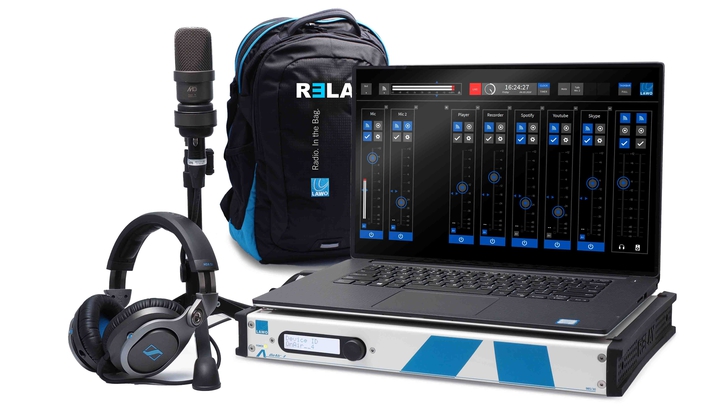 Radio in the Bag

For the Rio sports festival, 17 mc²56 consoles with HD Core were being used for sound mixing, plus 10 Nova73 Compact Core Units for signal distribution. A__line and V__line units took care of IP interfacing, signal processing and distribution, and IP remote production kits based on V__remote4 were also used by multiple broadcasters. Overall control was performed by a VSM server and VSM LBP17 panels. Practical demonstrations of these capabilities will be offered on Lawo's stand 8.B50 at the IBC.