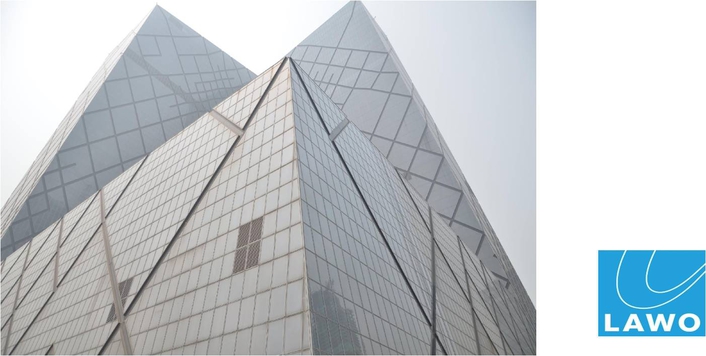 With 45 TV and radio channels and an audience of more than one billion, the Chinese state broadcaster is in a commanding position with its news, documentary, comedy, entertainment, drama and sports programming. The OB van build is being co-ordinated by main contractor NDT, to serve both sports events and live music concerts. 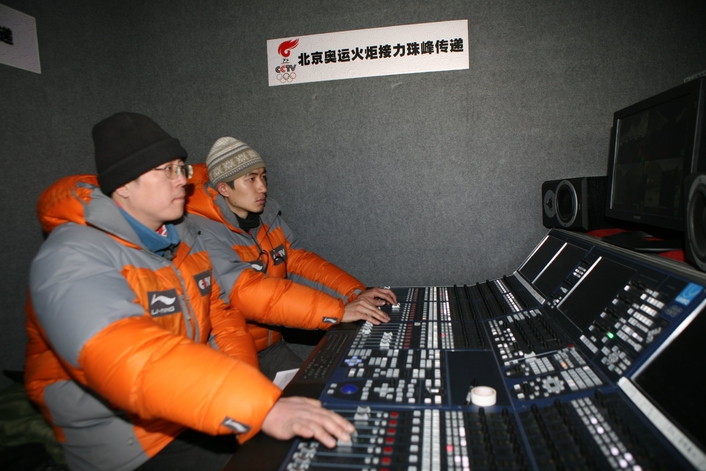 CCTV has been using Lawo mixing consoles since 2008, and is very satisfied with their stability and reliability in mission critical on-air broadcast and sports production environments, and also their ease of operation. There are presently four 400-sq-m production studios and three news studios using Lawo mc²66 audio mixing consoles at CCTV’s iconic headquarters in Beijing as well as one EFP system with another mc²66, which will be used to broadcast the conference of G20 in Hangzhou Zhejiang Province, China on 4th – 5th September 2016. These have paved the way for the selection of a 32-fader Lawo mc²56 mixing console for the new audio-only OB vehicle.

This first use of an mc²56 console, using a core with 8192x8192 capacity and 288 DSP channels and RAVENNA/AES67 compatible interfaces, is accompanied by a local Lawo DALLIS stagebox and a further DALLIS stagebox that can be used remotely from the vehicle. Together, these elements will give CCTV a hybrid audio OB van using both MADI and IP connectivity, with full operational redundancy and high-quality sound. It will also integrate Waves SoundGrid, to allow the use of a wide selection of plug-ins.

The OB van project, begun in January 2016, and the order placed with Lawo in June, was completed in July.