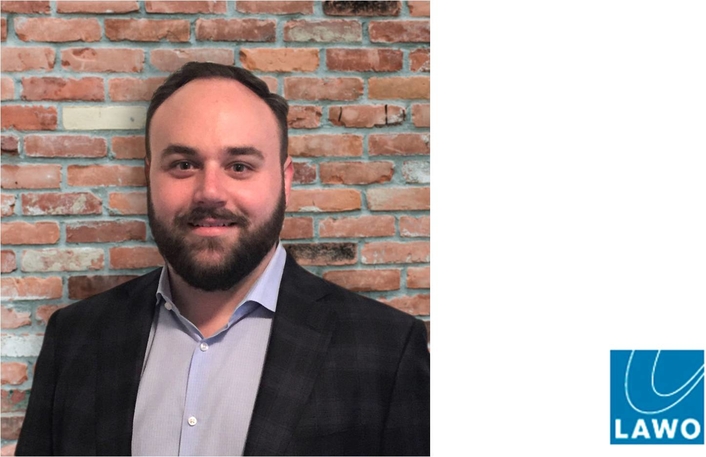 Lawo, the IP-Video, AoIP and Networked Audio-Video systems company based in Rastatt, Germany, continues its expansion in the Americas with the appointment of Jeff Smith to the post of Vice President of Sales, Americas.

“We are seeing rapid growth in the Americas based on our ability to deliver full IP broadcast infrastructures,” says Jamie Dunn, Lawo’s Head of Global Sales. “In fact, this region has become our fastest-growing global territory. Jeff’s experience and background with these technologies makes him a natural choice to lead our sales organization there; I am delighted to welcome him to our team.”

Smith’s broadcasting career began in 2006 and is highlighted by his success in technical sales roles; he joins Lawo after eight years with Evertz.

“I have always had a deep passion for technology and science,” says Smith, “and what Lawo is doing with IP technologies for television and radio contains equal parts of both. This orientation toward innovation and the future is what attracted me, and it’s why I’m so glad to be joining the Lawo team!”

Smith’s appointment underscores Lawo’s ongoing commitment to TV and radio markets in the Americas. The company employs more than two-dozen sales and support personnel in North America and recently added a new logistics hub in Elmsford, New York to support its US headquarters in New York City, West Coast sales and support offices in Los Angeles, and Canadian headquarters in Toronto.

Lawo is a dynamic, growing innovator in broadcast network, audio, video and control solutions and is always seeking to add motivated engineers, sales representatives and project managers to its expanding worldwide organization.