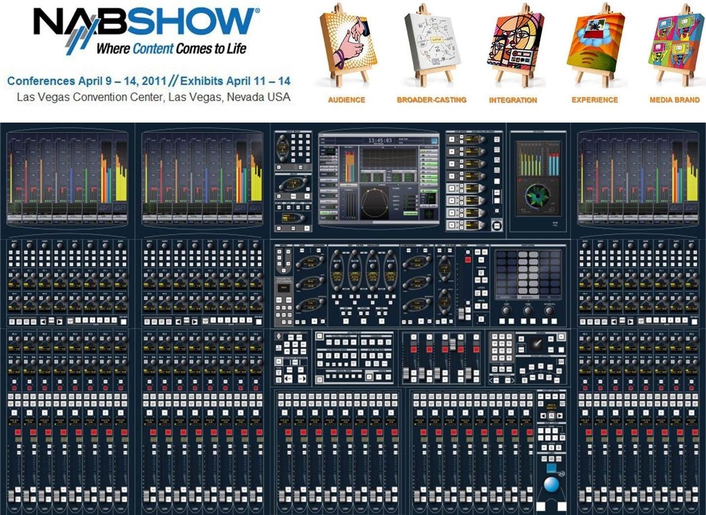 With the new Extra Faders option, the Screen Control Module in the mc²66 MKII’s Central Control section is replaced by the “Short Fader Control” panel. In addition to the control elements commonly associated with this section, the new surface layout incorporates 8 additional faders. This new arrangement provides more faders in the first row and less administrative buttons—facilitating greater control over crucial mix elements assigned to this area. The Extra Faders layout also provides a new user panel—identified as Screen Control—that provides for a variety of essential functions requiring dedicated hardware buttons. This panel contains the Screen Control buttons, Panning Joystick, Bus Assignment, ISO buttons, as well as 12 User Buttons, to equip the console with individual options from the “Custom Functions” page. The Screen Control User panel can be placed freely at all User Panel positions. 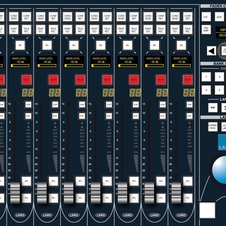 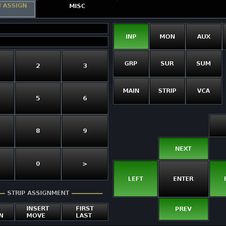 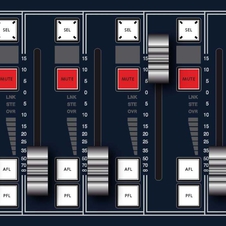 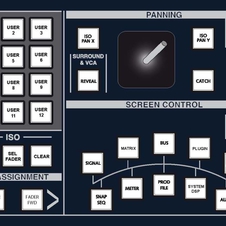 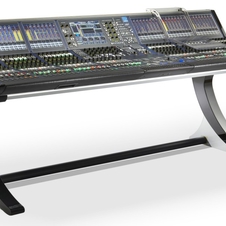 In addition to the control surface variations found with the mc²66 MKII’s Extra Faders option, there is also the inclusion of the dedicated Reveal Fader user panel. The new Reveal Fader panel provides direct access to the individual components of the surround package; enabling one, for example, to directly control fader levels or access the individual DSP elements for the surround channels. The Reveal Fader panel can be integrated at any of the three user panel locations and is designed for the unfolding of surround channels at a dedicated position.

Lawo will be presenting the Extra Faders layout for the first time at the NAB in Las Vegas on booth C2628 in the Central Hall.