Lack of skills not holding back IP adoption in broadcast

Research by Futuresource Consulting, on behalf of Nevion, a leader in transporting media from the camera to the home, shows that while barriers like cost, perceived immature technology, security issues and interoperability concerns do exist when it comes to the full adoption of IP in broadcasting, lack of skills is not one of them.

The research is based on a sample comprising VPs of technology and chief engineers from leading broadcasters in eight major countries.

“Overall the research indicates that the transition to IP is already underway, with the main barrier being the cost of the upgrade. On the flip side, the major driver for the change is the potential cut in OPEX,” says Adam Cox, senior analyst, broadcast & professional video equipment, Futuresource. “But surprisingly, while the lack of knowledge and expertise is an issue for some broadcasters, the majority of those surveyed don’t see these factors as a major barrier.” 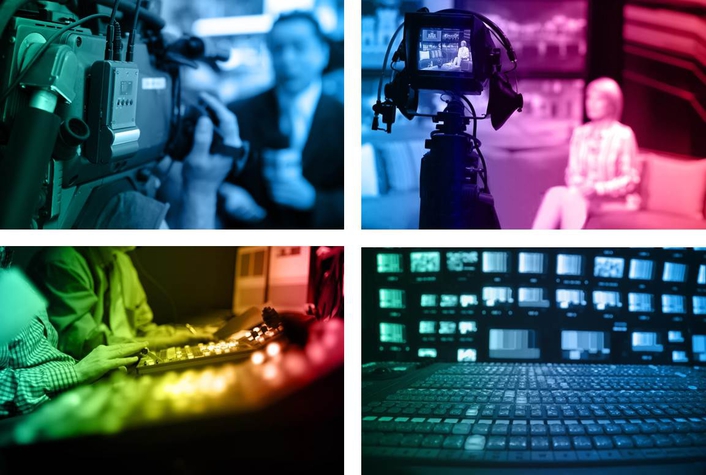 Broadcasters in both regions are turning to training and recruitment to bridge the gaps that do exist. Overall, 52% of respondents are hiring new staff, while 81% are training their existing personnel.

When comparing the US and Europe, 69% of US broadcasters are looking for new hires and 77% are training existing staff, while only 36% of European respondents are hiring with 86% opting for training.

“At Nevion, we’re seeing a definite appetite for the use of IP in live broadcast in the market place, something supported by the research findings,” says Geir Bryn-Jensen, CEO, Nevion. “The confidence of broadcasters in their skills is a very positive factor. Other obstacles, like costs, can be overcome by making the transition to IP incremental and enabling co-existence with existing technology – something Nevion has been promoting heavily.”

About Nevion
A pioneer in media transport, Nevion provides network and broadcast infrastructure to broadcasters, telecommunication service providers, government agencies and other industries. It enables the transport and management of professional-quality video, audio and data – in real time, reliably and securely – from the camera to the home.
From content production to distribution, Nevion solutions are used to power major sporting and live events across the globe. Some of the world’s largest media groups and telecom service providers use Nevion technology, including AT&T, NBC Universal, Sinclair Broadcast Group Inc., NASA, Arqiva, BBC, CCTV, EBU, BT, TDF and Telefonica.