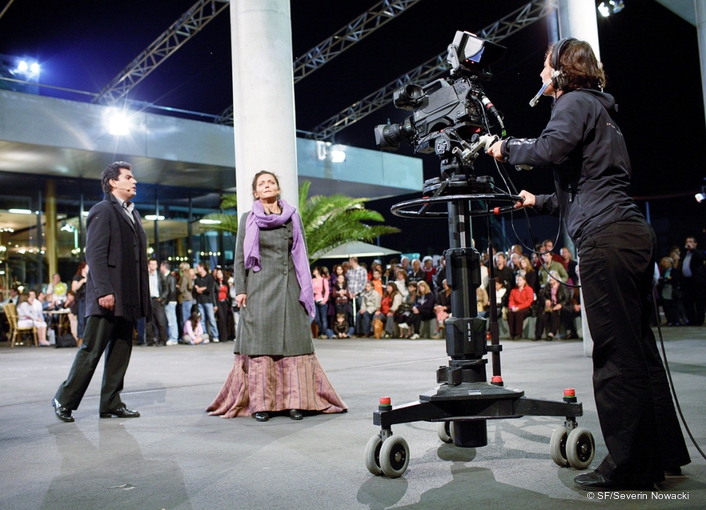 La Bohème at the High Rise
On 29th September, Swiss television broadcast a very special live performance on four channels plus the Franco-German TV network ARTE: Puccini’s La Bohème – staged at a high rise and a neighbouring shopping precinct in Bern. The various scenes in different locations only came together as a coherent whole for the audience in front of the TV set at home. And furthermore, only these viewers could hear the complex audio mix of the orchestra at the precinct and the soloists at the various scenes. 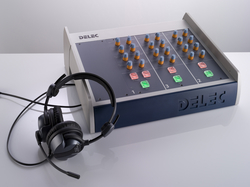 tv productioncenter Zurich ag (tpc) brought the opera production into reality for Swiss television. This technically complex production saw the first use of their new oratis commentary system by DELEC. Located centrally in Zurich, the system, which had only just recently been shipped, served as a convenient interpretation system. It was used live to interpret the multilingual commentary into the two most important languages used in Switzerland: German and French. Both language versions were used for the ARTE program as well. In fact, this was also the production premiere of the oratis commentary system, which was only introduced in spring 2009!

An independent oratis for each language 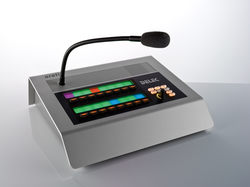 An independent oratis commentary system was used for each language. Of the six commentator terminals available on each system, three and five respectively were used by the interpreters on this occasion. The interpreters were immediately enthusiastic about the user-friendliness of the units. And as Alfio Di Fazio, audio project manager at tpc and in charge of planning the technical side of the interpretation environment in Zurich puts it: “Regarding the audio quality, too, the new oratis commentary systems kept the promises DELEC had made in the run-up. Both of them passed their initial live tests very positively.” 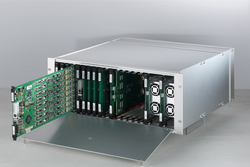 Apart from the user-friendliness and exceptional audio quality already mentioned, oratis commentary systems score with their consistent networkability over managed Gigabit Ethernet. This even allows existing networks to be used as a basis for a new oratis installation. Therefore, cabling effort and cost can be significantly reduced, for example, at a sports event in a pre-wired stadium. On-site rigging times are thus minimised.Rapid rigging, smooth integration into existing infrastructure, and the highest levels of reliability were also critical for the first application of the systems at La Bohème. Donald Dilocker, founder and CEO of DELEC, says: “Now we are waiting eagerly for the first large-scale deployment at sports events where the commentator terminals and the entire commentary system will prove their comprehensive feature set and functionality!”