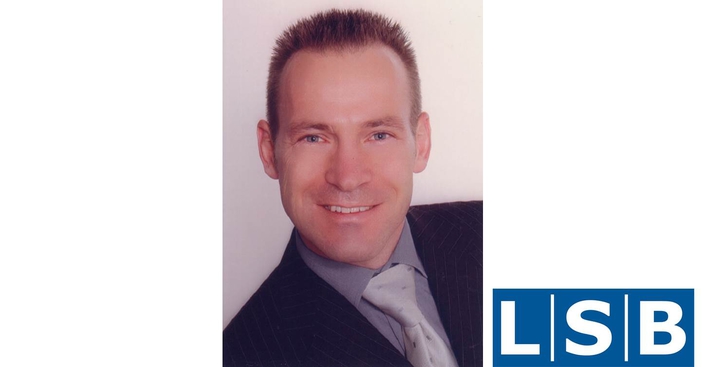 Hubert Hubbes, Product Manager at L-S-B
L-S-B Broadcast Technologies increases its product management team with Hubert Hubbes. Hubbes teamed up with L-S-B beginning this year. In his new position he contributes his knowledge to the further development of L-S-B’s products.

After studying at Wiesbaden’s University for applied science he previously worked for many years with companies such as the German Broadcast Technology Institute and BFE. Hubbes has vast experience and deep knowledge of the Broadcast Market and especially of IP technology and its use in broadcast environments. One of his aims at focus is the further development and expansion of the VSM family of products.

VSM (Virtual Studio Manager) is a sophisticated and flexible, IP-based broadcast control and monitoring system that integrates the control of all equipment in the field of TV and radio production in one system. For people involved in production and technical planning this provides incomparable benefits in terms of an advanced workflow and simplifies operation during productions.

The VSM system works on a TCP/IP backbone and offers maximum interoperability through the implementation of a large number of manufacturer independent protocols.

VSM is focussed 100% on ensuring optimum integration in existing, new and future systems through interoperability with all conceivable broadcast equipment and wherever possible communication by means of native protocols. The VSM controls all major brands and models of video and audio routers, video and audio mixers, intercom, under monitor display (UMD) and multi-viewers, glue equipment and other third party devices.