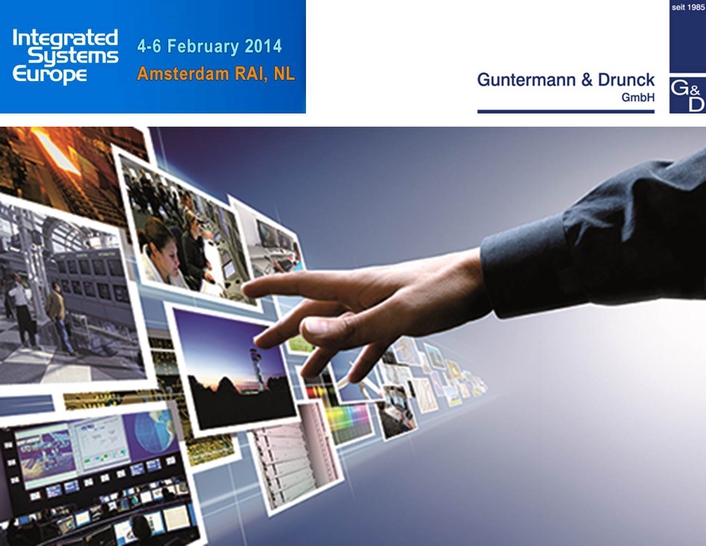 KVM in control rooms
Digital assets, processes and messages need to be tailored to the needs of target groups instead of being simple advertisement. In every control centre, control station and on every information screen, information needs to be clearly displayed.
From information source to screen, AV information is often transmitted via KVM without anyone realising.  But KVM offers much more to facilitate the user’s life.

What KVM has to accomplish in control rooms
Control rooms usually apply professional, leading-edge AV solutions. However, most of the time rather than being IT experts, users are specialists in the fields they operate, monitor and carry out corrective actions if necessary. Therefore, requirements to AV and KVM systems are defined fast – for G&D, a KVM system has to provide at least:
·    Professional visualisation
·    Independent from soft- and hardware platforms
·    Transmission without latencies
·    Event control for video and warning signals
·    High availability
·    Redundancy
·    Easy operation

Solutions for safe and fast control
Operating and monitoring processes in control rooms requires fast reactions. The interaction between humans and machines has to run smoothly and has to relieve the staff instead of adding to the work load. Hence, KVM systems from Guntermann & Drunck provide ergonomic user interfaces guaranteeing intuitive operation. In addition, the systems can be expanded for more efficient cooperation and easy sharing of tasks via KVM.

Switching without having to think
Thanks to CrossDisplay-Switching, users can use the mouse to switch between the different computers connected to a KVM switch or matrix switch. The mouse acts as if on a “virtual desktop” and can be moved to all connected displays. When moving the cursor from one screen to the next, KVM auto-switches to the next computer and even takes along the audio stream. Thus, the mouse becomes an effective and fast switching tool. For this process, displays can be arranged according to individual demands. Even large screens can be integrated and accessed like this; with an almost unlimited number of screens in any arrangement.

Keeping an overview
Via Multiviewers, the images of multiple computers can be combined and displayed on one screen. Here, the connected computers are operated with only one set of keyboard/mouse. By moving the mouse, CrossDisplay-Switching switches operation to the selected computer. Users no longer have to memorize key combinations and don’t even have to look up from their work to switch between computers. By pressing a button, they can keep their focus on multiple processes at the same time 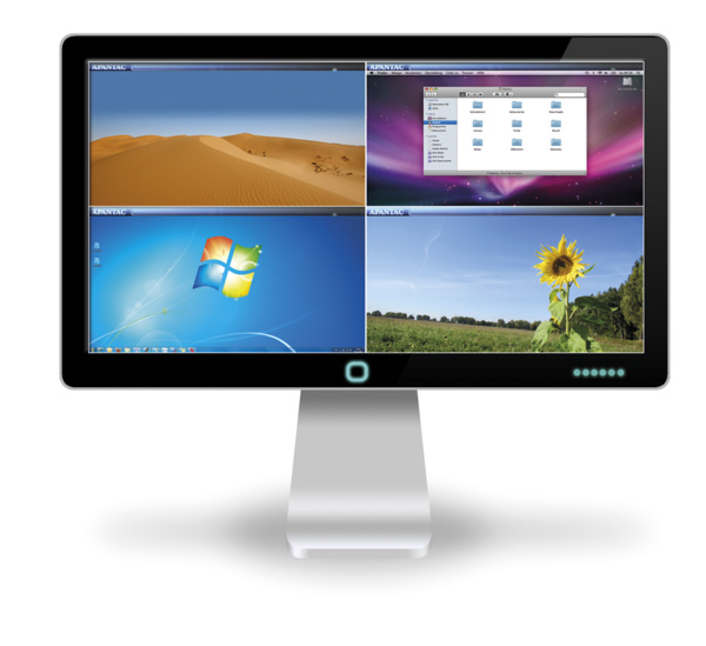 Control via individual operating panels
With G&D's IP-Control-API, independent operation goes even one step further. Within a KVM matrix, switching commands can be carried out via network and independently from the KVM end device placed at the workstation. If a user needs advice from a colleague, he can move his screen contents to the colleague’s monitor by pressing and moving certain icons on a touch screen. Both users are able to remain focused on their task without having to think about any switching processes. Another advantage of KVM: Different devices and components with different functions and from different manufacturers can be monitored and operated over one GUI. Thus, KVM can be easily integrated into common operating concepts of media controls like AMX, Crestron, VSM and KSC Commander or any touch pads. 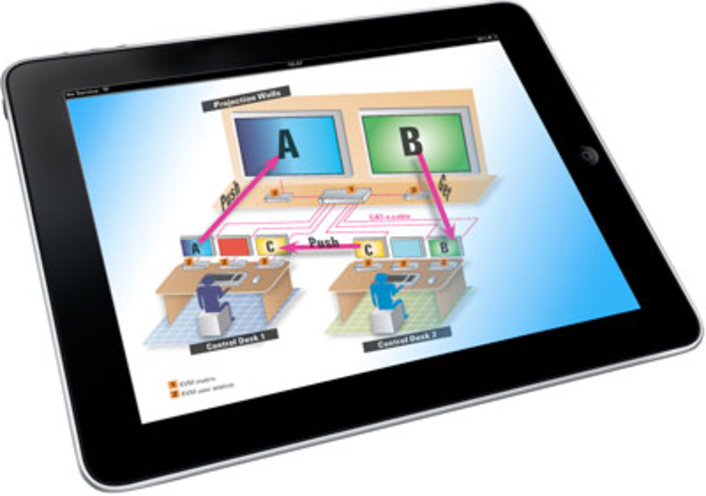 Allowed to get rid of tasks
With the Push/Get function, users can exchange their screen contents by moving it to another screen or getting it from there. This function can be used for large screen projections as well. 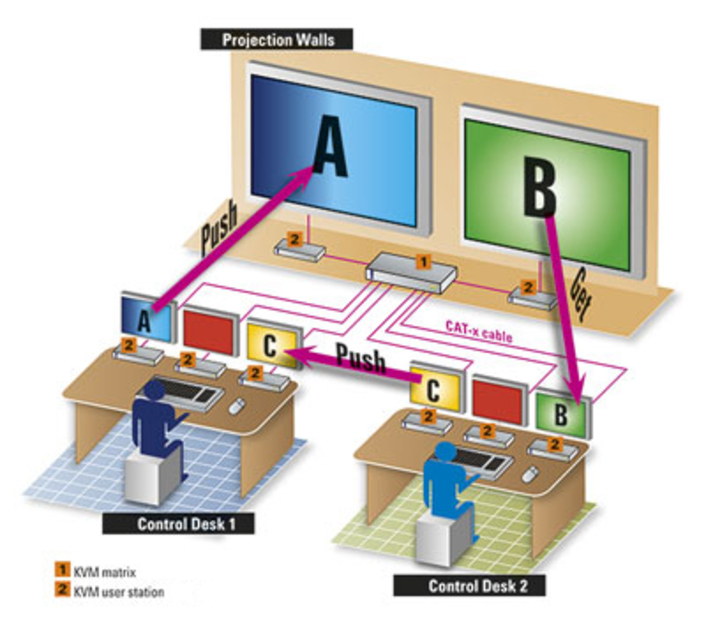 Live and close
To meet all of these requirements, Guntermann & Drunck works with a network of qualified partners who are able to provide the same top-notch service as the manufacturer. Visitors, customers, people who are looking for help with their installations as well as committed integrators are welcome to visit G&D at stand 10-R116 when the AV industry will meet at ISE in Amsterdam, 4-6 February 2014.