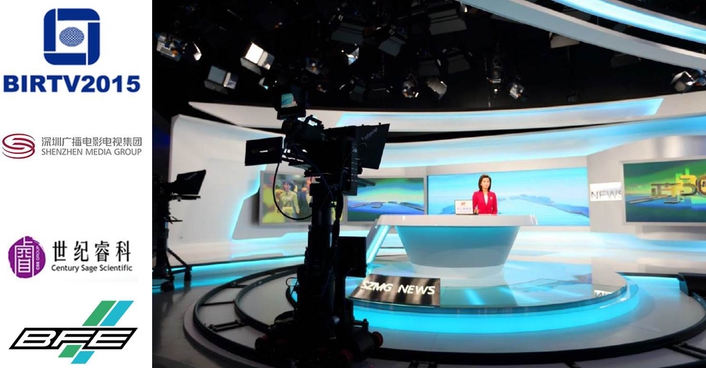 The feedback from broadcast engineers visiting the KSC CORE booth at BIRTV was extraordinarily positive. KSC CORE was overall rated as “the most efficient and easy to configure” control and monitoring system. Planning engineers from different TV stations were convinced by the fact that KSC CORE is the only manufacturer-independent controller system in the broadcast market. This guarantees ideal workflow-based solutions for projects. 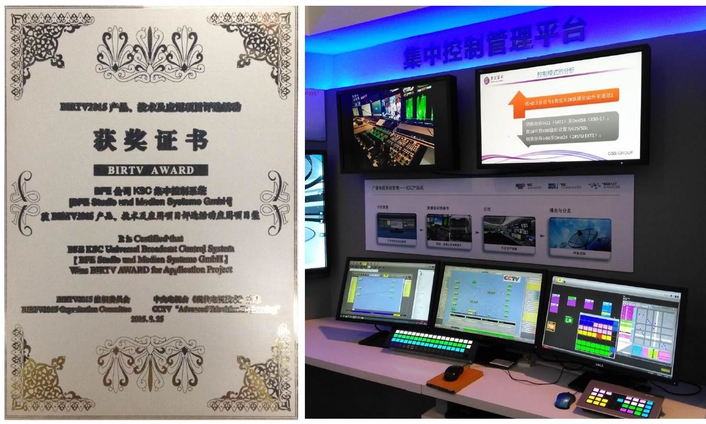 The BIRTV exhibition awarded the 2015 prize for Application Project to BFE GmbH with its KSC Controller System which has been successfully installed with its exclusive partner Century Sage Scientific.

“We are honored by this award which proves that our KSC product strategy is ideally suited for our customers. The award for the Application Project furthermore underlines our strong and efficient partnership with CSS Group, their highly-skilled engineers and their commitment to KSC Systems,” said Sebastian Schaffrath, head of KSC Controller Systems division.

BFE Studio und Medien Systeme GmbH
BFE Studio und Medien Systeme GmbH is a manufacturer-independent broadcast systems integrator with more than 40 years of experience in the planning and implementation of complex projects in broadcast and media technology. As a competent and reliable partner, it supports customers in Europe, Asia, North Africa and the Middle East, implementing system solutions tailored to their specific requirements. As manufacturer of its own KSC product line, BFE also markets control and management solutions for the professional television and radio industry. BFE’s branch office in Dubai Studio City supports activities in the GCC region.