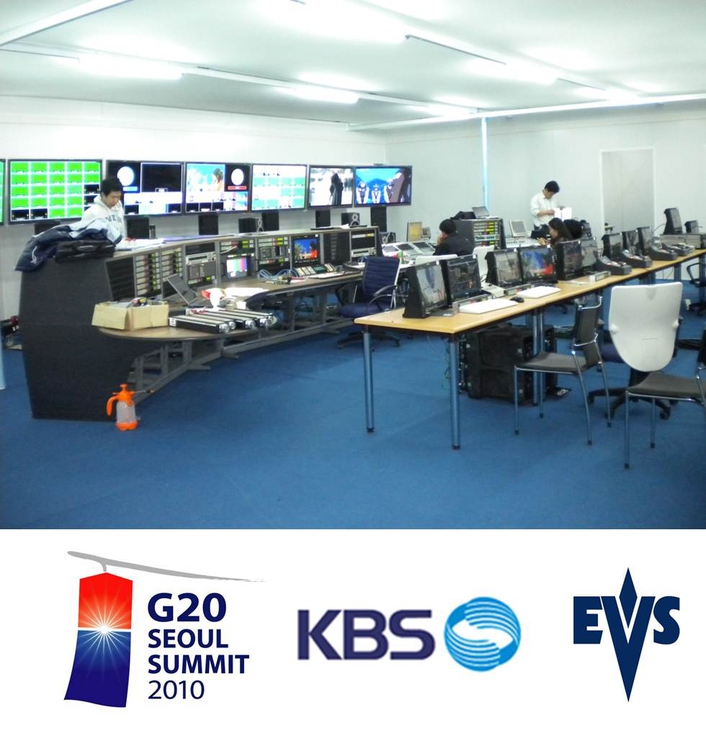 KBS has selected a number of world-class broadcast production technologies, among them EVS’ full tapeless solutions
Korean Broadcasting System (KBS), which is in charge of the production and broadcasting of the Nov. 11-12 G20 Summit in Seoul, has selected EVS’ production suites to boost its coverage of the event. The EVS suite will be used for the video and the multilingual feeds acquisition, as well as for its integrated fast turnaround media management system that includes clipping, near line storage, transfer and streaming to post production facilities.

The 5th annual G20 Summit, a meeting of the G20 heads of government to discuss the world economy, will is held in Seoul, Korea on November 11-12, 2010. KBS, the Korean national broadcaster, is the host broadcaster for the 2-day event and is responsible for the production of the international broadcast feeds as well as for the production of the highlights packages distributed to the broadcast community worldwide. Because of the multilingual nature of the meeting, the broadcast signal has to be delivered in the 16 different languages used by the G20 members.

In order to meet the challenge posed by this global broadcast event, KBS has selected a number of world-class broadcast production technologies, among them EVS’ full tapeless solutions for acquisition and online media management.

Four EVS XT2 HD systems are being lined up to manage the acquisition of live audio/video feeds of the debates. One of the servers is configured to manage 16 audio feeds recording for the different G20 member languages. This operation is possible because of the XT2 system’s unique ability to manage up to 16 audio feeds per video channel. The servers are connected on an EVS hybrid network incorporating the XNet2 for live media sharing activities and Gigabit Ethernet for media transfer to post-production. Five LSM remote systems are being used for real-time control of the recorded media on the servers. In addition, two IPDirectors will be connected to the set of servers to allow clip management and backup to the online storage platform. The online storage is based on a 20 TB XStore SE SAS disk platform configured for DVCPRO HD media storage.

Live feed streaming actions are also being managed on the near line storage, as well as on Final Cut Pro NLE stations, which will provide post-production teams with on-the-fly editing capabilities. 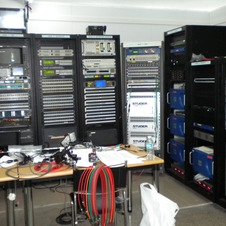 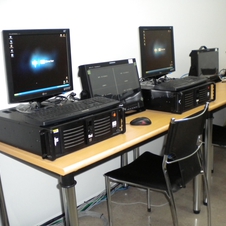 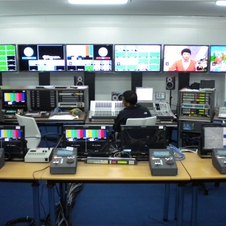 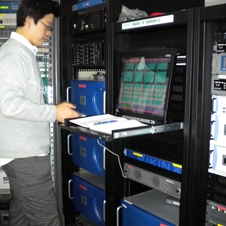 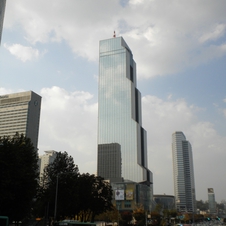 “We are drawn by the fast turnaround that the EVS system is able to offer, as well as the 16 audio channels that allow us to maximize its potential – a critical point in such an extreme production environment and for such an important event as the G20 Summit. The flexibility of the EVS technical teams and the service they provide was a definite plus: they’re present, efficient and always there to help out when we need them,” says ,Mr. KIM, Byung-Soo ,G20 Project Technical Manager at KBS.

“The EVS system is extremely versatile and can be adapted to any type of environment,” adds Olivier Heurteaux, EVS Sales and Operations Manager Asia & Pacific. “Our goal is to optimize production workflows by offering customers a solution that is both highly efficient and very reliable.”

EVS Broadcast Equipment is a leader in the design of hardware and software for the production and playout of sport, news and TV programs in both live and near live environments. Its innovative Live Slow Motion system revolutionized live broadcasting, and its instant tapeless technology is now widely used in nonlinear editing and High Definition Television the world over. The company sells its branded products in over 70 countries and is able to provide services in any region. EVS is headquartered in Belgium and has offices in Europe, the Middle East, Asia and North America.