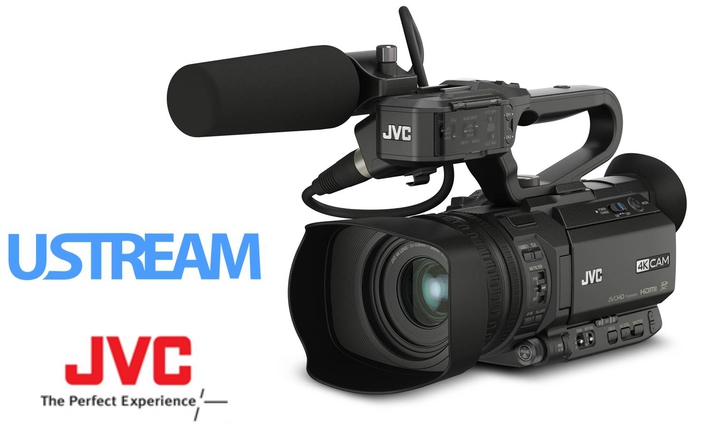 Video can be streamed or recorded for immediate or on-demand viewing.Two new 4KCAM camcorders, the GY-LS300 and GY-HM200, feature support for the industry-standard Real Time Messaging Protocol (RTMP) for streaming video over the Internet. With an upcoming firmware upgrade, JVC will also add the protocol to its three ProHD streaming camcorders, the GY-HM650, GY-HM850, and GY-HM890. RTMP is compatible with Ustream’s industry-leading scalable, reliable platform as well as a number of content distribution networks (CDNs).

JVC cameras with RMTP support allow easy input of Ustream credentials, and up to four Ustream channels can be stored for easy access via the camera menu. With the Ustream credentials stored in the JVC camera, initiating a live webcast is accomplished by pressing a single button on the camera. The camera connects to the Internet via Wi-Fi, or users can plug in an LTE modem via USB or use a mobile hotspot. Stream status is presented in the viewfinder.

“Ease-of-use, quality, and scalability are the three key requirements organizations are seeking as they act more like media companies in developing and delivering their own content,” said Brad Hunstable, Ustream CEO. "Ustream’s partnership with JVC enables a one-click solution for organizations to create high-quality live and on-demand videos to engage with internal employees, stakeholders, and even global audiences. From employee town halls to sharing live events, the applications are virtually limitless.” 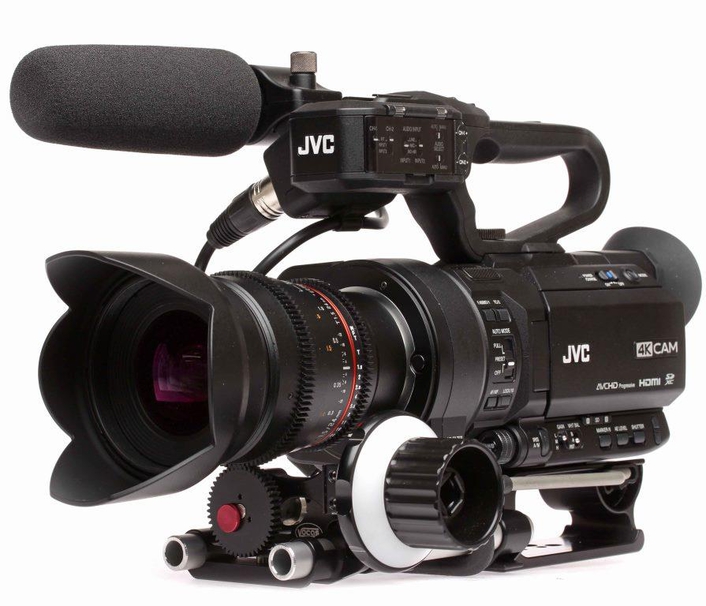 “Some streaming video solutions require streaming output from a dedicated computer or external hardware connected to a camera, but JVC and Ustream have changed that,” said Edgar Shane, general manager of engineering, JVC Professional Video. “With JVC and Ustream, producers with a single camera can deliver a message from the CEO, for example, with better video quality than most online meeting solutions and without the need of a video or computer infrastructure. JVC’s ProHD and 4KCAM cameras provide an uncomplicated way to produce high quality streaming video, and Ustream takes it the distance.”