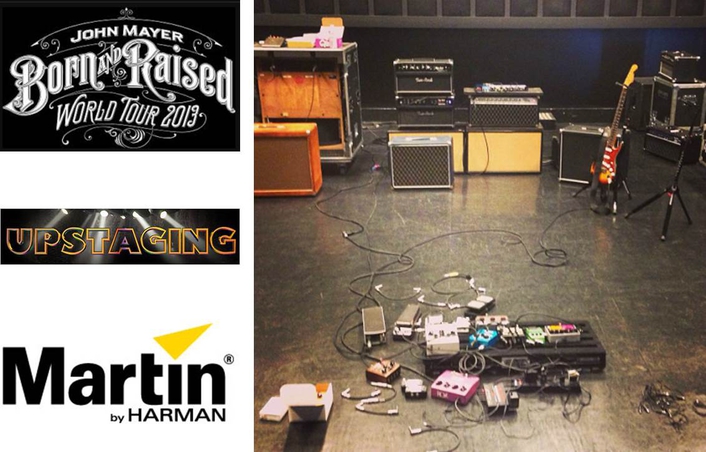 “We chose Viper because of its size and weight. It’s really the only full-feature light that will stand up to our video backgrounds and the wide variety of other beam-driven graphics on stage. Viper’s crisp beam and flat field really impressed me,” stated Alves. “I have eight instrumentalists on stage at every venue and I require a light that will hold up to everything from the bright spots to the ware and tear of international travel.”

The Quadrays were originally slated as MAC III Arifx fixtures, but after a demo Alves was content with the change. The versatility and dynamic shift the fixtures provided, from a frosted, even wash on a performer to its 4-beam explosion of light in multiple directions, left his options open to keep up with the high energy of Mayer’s performance. 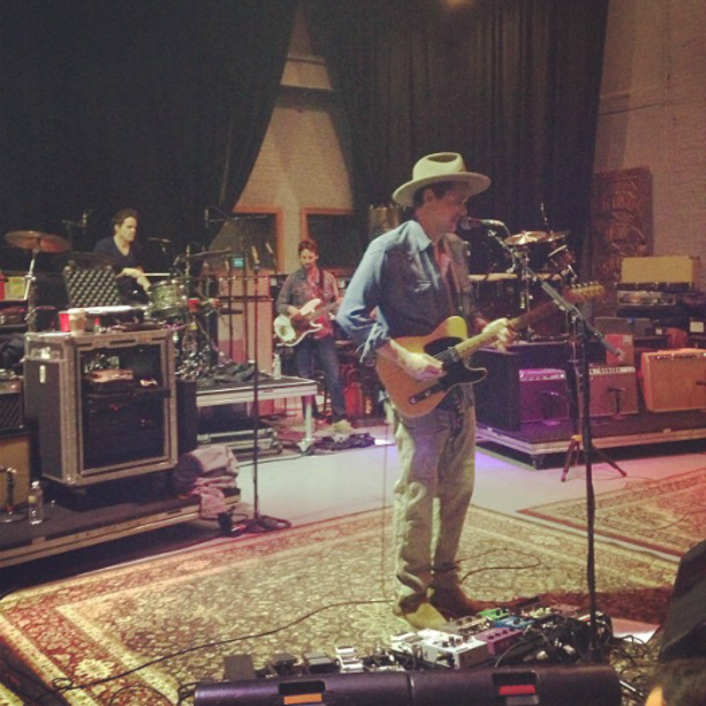 “We never know which way John is going to turn next on this tour, so it’s almost an exercise in clairvoyance,” Alves continued. “I needed to design a system that could go in almost any direction creatively at any moment. Between the speed of the fixtures and the attention Martin paid to the demand of lightweight fixtures, I can do twice as much with half the fixtures, fewer trucks, fewer stagehands and smaller vendor costs.”

The Born and Raised tour began in summer 2013 and runs through April 2014.