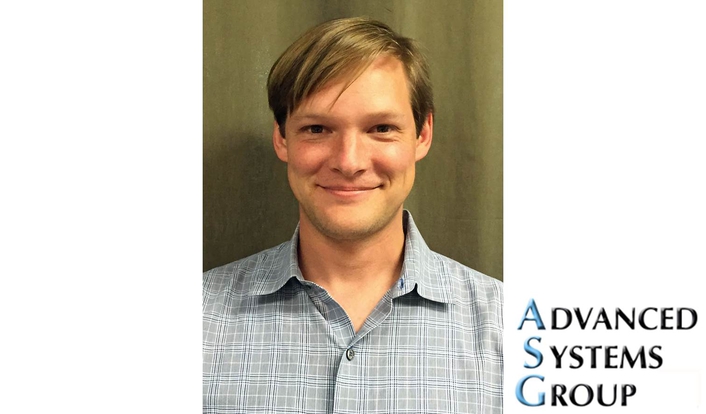 Boatwright joins ASG after more than eight years with Thresher Communication & Productivity, one of ASG’s partners. As vice president of operations, a position he held for four years, he managed a team of 75 people across various departments while significantly increasing sales and production. Previously, he spent more than two years as director of infrastructure and operations at Thresher, and began his career with the company as an AV construction manager.

“ASG helps a number of companies manage the cost of AV and IT system support with our on-site personnel,” said Dave Van Hoy, president of ASG. “Jody is here to make sure we continue to deliver the best quality of service to our growing list of clients, and we are happy he has joined the team.”

About ASG:
Based in Northern California with offices in the Pacific Northwest, Southern California and New York City, Advanced Systems Group LLC of Emeryville, Calif., has provided engineering, systems, integration, support and training to the broadcast, film, creative and corporate video markets since 1997. With unmatched experience in high-speed shared storage, media asset management, archiving, editing, color and VFX systems, ASG has become one of largest installers of post-production and shared storage systems on the West Coast. The ASG team is highly focused on customer success, and has installed and supported more than 350 SANs, production and post-production systems