JBL and Crown Deliver Impactful Sound at Rock in Rio

In a demonstration of its unique ability to provide tour sound professionals with the most comprehensive array of complete system solutions, HARMAN Professional Solutions supplied leading tour sound provider, Gabisom Audio Equipment, with JBL VTX line arrays and Crown I-Tech HD amplifiers for this year’s epic Rock in Rio festival in Brazil. For 30 years, Rock in Rio has been synonymous with the world’s biggest musical artists. In turn, Gabisom Audio Equipment has been synonymous with Rock in Rio, providing audio systems for Rock in Rio festivals across the globe.

Drawing more than a half-million fans over two weekends, Rock in Rio celebrated its 30th anniversary at the City of Rock, a specially built venue on the site where the Olympic Village will be located for the 2016 Summer Olympics. As it has in years past, Rock in Rio featured performances by some of the biggest names in music, including Rihanna, Elton John, Metallica, Rod Stewart, Katy Perry, John Legend, Sam Smith, System of a Down, Queen and more. 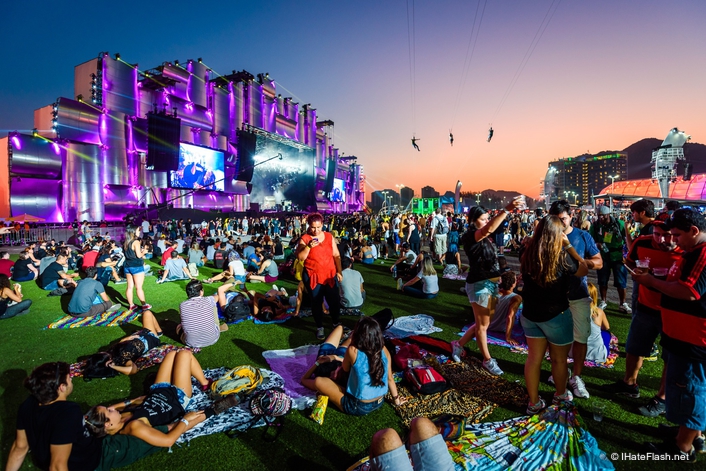 “World-class sound quality and consistent performance are of the utmost importance at an event on as grand a scale as Rock in Rio,” said Peter Racy, Chief Engineer of Brazil-based Gabisom Audio Equipment. “Also, the integration between VTX and I-Tech HD enables us to easily manage the system, which would otherwise be a difficult task for an event featuring so many different acts. Our VTX and I-Tech HD system has served us extremely well over the past few years on a wide variety of events, but especially at recent Rock in Rio festivals. The HARMAN system once again came through for us in a big way and helped make this year’s Rock in Rio another rousing success!” 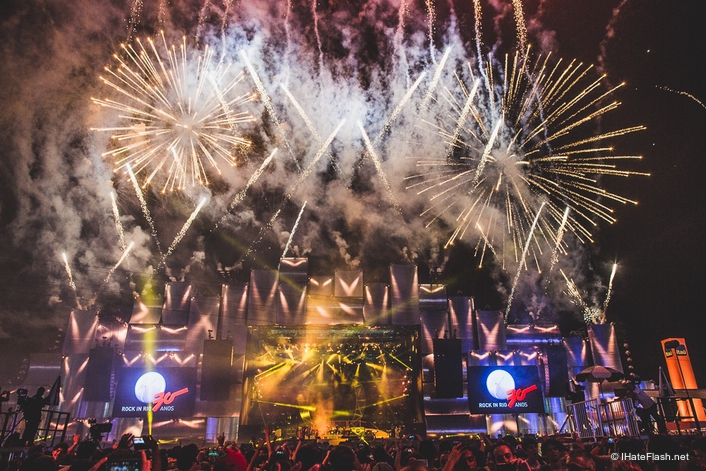