.
Part of WOWOW is a service called "WOWOW Members on Demand," which allows subscribers to have access to video on demand and simulcasts of content via the Internet on a computer, tablet or smart phone.

WOWOW is the first private satellite broadcasting station in Japan providing three HD TV channels offering various content such as films, dramas, sports and music to their viewers. Part of WOWOW is a service called “WOWOW Members on Demand,” which allows subscribers to have access to video on demand and simulcasts of content via the Internet on a computer, tablet or smart phone. WOWOW is now using Teranex 2D Processors and Smart Videohub routers to live stream popular sports events for this service.

One of the most popular programs recently provided by WOWOW in which Teranex 2D Processors were used was the recent Grand Slam tennis tournament, which includes the Australian Open, French Open and US Open. For the tournament, WOWOW selects matches that feature popular Japanese tennis players and other top tennis players from these tournaments for its on air content. WOWOW also live streams that on air content so that subscribers can watch from mobile devices or computers via the Internet, in addition to being able to watch extra games from the Grand Slam which cannot be seen on air for live streaming, allowing tennis fans to watch more games. 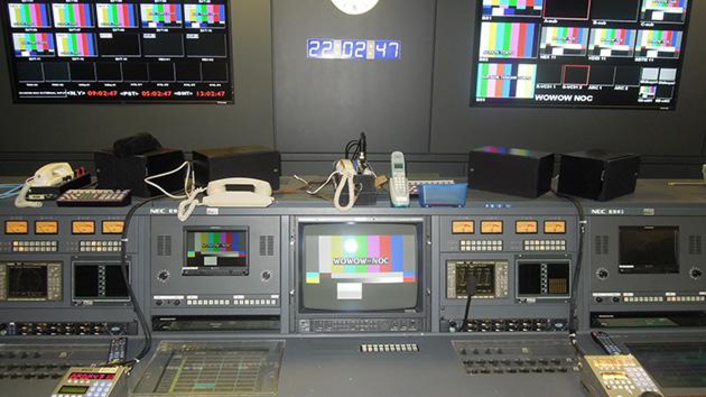 ”WOWOW offers high quality video and audio content, and our new streaming services could not compromise that. To meet this high standard and yet still be affordable, we chose the Teranex,” said Takayuki Ishimura of WOWOW. “Because the Grand Slam is a sports program, it is very important that the fast movement is processed well and looks natural, and Teranex handles that very well. I like its usability, too. Function buttons are on a front panel and light when I select them so it is easy to use. I usually use it to convert 1080 50i footage from the Australian Open and French Open to 1080 59.94i.”

Another Blackmagic Design product used for the Grand Slam season was the Smart Videohub router. WOWOW brings a Smart Videohub router on site to the Grand Slamtournaments, where all match feeds from multiple courts are sent. Multiple feeds were then chosen for live streaming, and were sent through the Teranex 2D Processor to convert the media to the Japanese standard format 59.94i.

“We choose a couple of outputs from the Smart Videohub and do standards conversion from 50i to 59.94i,” said Ishimura. “Our staff at the Grand Slam site are too occupied with handling on air feeds for satellite broadcast to deal with the Internet broadcasting. So, because it is difficult for them to look over these feeds, the feeds are sent to Tokyo via Ethernet and we take care of the rest at the studio in Tokyo. 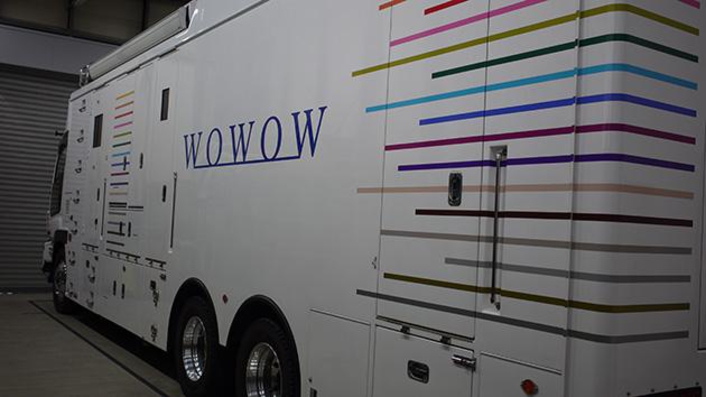 ”Smart Videohub is easy to carry because it’s so light and compact. There are other teams who use these, so now we have three Smart Videohub routers. It allows me to switch via Ethernet, so I can control and select some feeds from overseas in Japan,” Ishimura concluded.