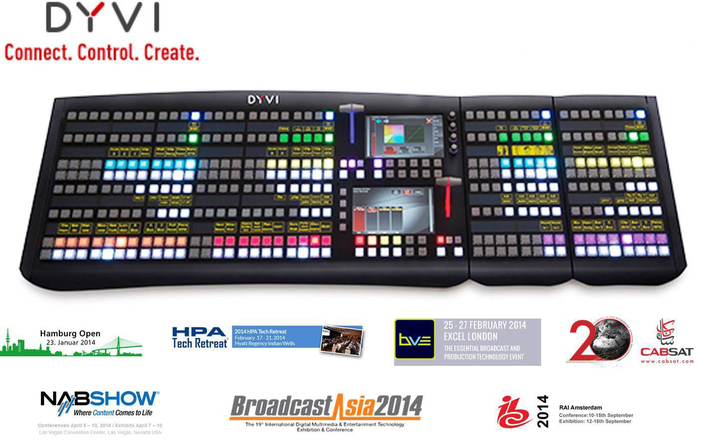 .
Dyvi live production suite, is about to be demonstrated at major trade events to showcase its revolutionary broadcast production workflows. 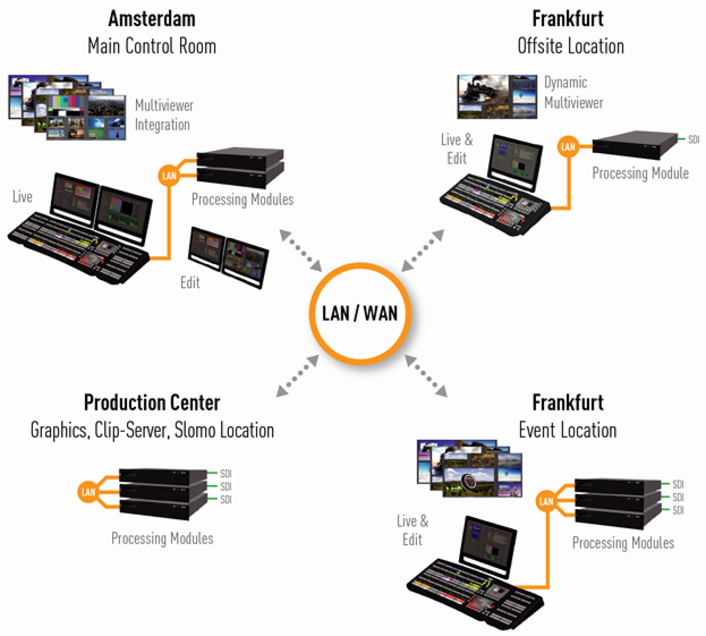