It’s Not Big But It Is Clever 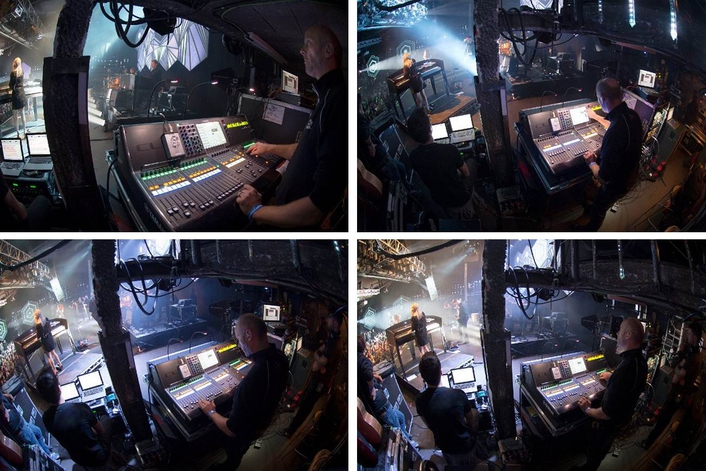 Yamaha CL5 Is The Right Machine For ESS
As a longtime monitor engineer to many high profile artists, including Florence And The Machine, Phil McDaniel knows exactly what facilities a good monitor console needs. So it speaks volumes that he has invested in a pair of Yamaha CL5s for his audio rental business.

Phil was first able to get hands-on with a CL5 in the USA last year, when a local dealer set one up next to the PM1D he’d been using long-term for Florence and the Machine. Because of the band’s busy touring schedule he was unable to make the switch straight away, but was impressed enough to do so as soon as practically possible. This turned out to be a February Florence and the Machine show in Barcelona, part of the Mobile World Congress event.

“For the past decade or so, there was the process of engineers moving from analogue to digital, so they were keen for digital consoles to work in a familiar way to the analogue mixing process,” he says. “Now we’re moving to the next generation, where engineers are already used to mixing on digital. With the CL series, Yamaha is taking digital mixing to the next level by making the most of the technology, rather than looking over their shoulder at the previous analogue world.

“The CL5 immediately impressed me with it’s smaller footprint, facilities and intuitive user interface. It’s full of very neat ideas and gives you everything in one, up-to-date package. I was very comfortable with it straight away.”

Phil co-founded Mansfield-based Entertainment Sound Specialists (ESS) with his business partner Richard John 25 years ago. They have invested in a pair of CL5s, with two Rio3224-D i/o units per console, to be used on a wide range of events as well as Phil’s regular monitoring gigs, including Florence. 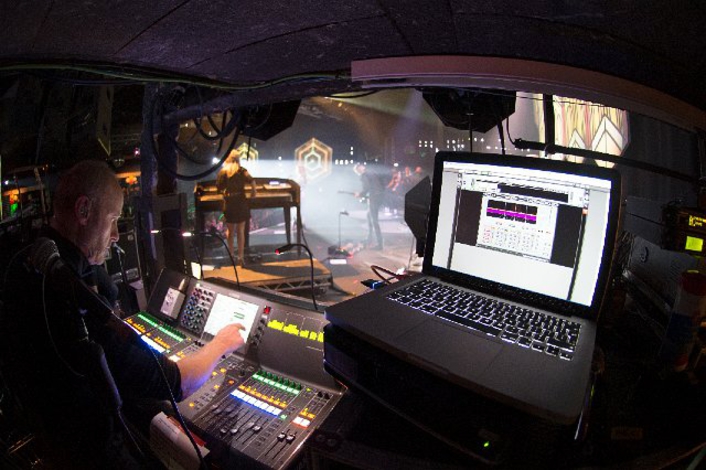 “When we first heard about the CL series we were immediately interested. We still went through all the options from other manufacturers, but we kept coming back to the CL5. For all our requirements it won every time,” says Phil. “It can do front of house or monitors equally well, its size makes it really good for corporate events, festivals, smaller venues and, of course, Yamaha is a very reliable and universally accepted brand.”

ESS also invested in WSG-Y16 Waves SoundGrid interface cards, which Phil finds of particular use with Florence and the Machine.

“I wanted to move from vintage outboard gear to using plug-ins. I liked to use Avalon 747s across Florence’s mix, but in many countries there weren’t enough 747s available,” Phil continues. “Using Waves SoundGrid means that I have a huge array of virtual effects and inserts in my laptop bag. With it I can use the SSL Master Buss compressor plug-in on everybody’s mix, the C4 dynamic EQ on the inputs and we get exactly what we need. It saves having to rent items locally, which ultimately saves the client money. Being able to use the CL5’s Rack and Premium Rack effects alongside any Waves plug-ins I want is a big advantage.

“Another plus is being able to record shows on Nuendo Live. We recorded the Barcelona show, which has enabled me to spend some time fine tuning the processing and effects to account for the musicians’ playing dynamics. And Dante Virtual Soundcard makes it hardware free, of course.”

Phil admits to still being very fond of the larger format PM1D and PM5D, but sees the ‘next level’ of the CL series as being entirely in tune with a changing audio console market.

“There are engineers coming through now who have never mixed on analogue, whose entire career has been using digital consoles,” he says. “They are getting past the old-fashioned ‘it’s big and looks good’ school of thought, meaning manufacturers like Yamaha can concentrate on making consoles as small, but as technically useful, as possible. The CL5 is at the vanguard of that.”