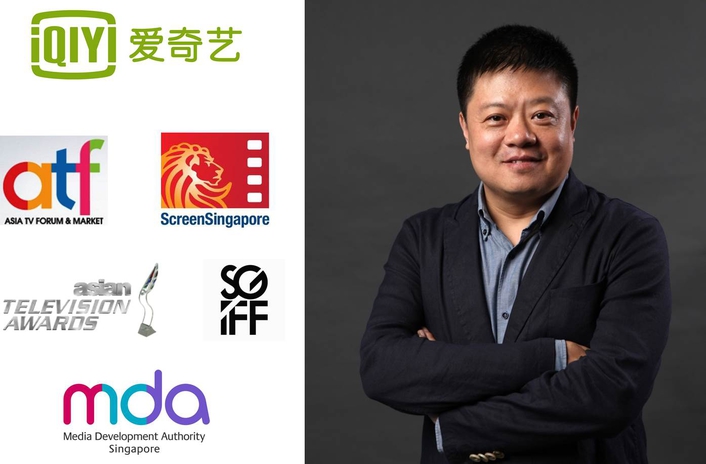 IQIYI in China's digital content market
With over 450 million internet users and a growing middle class in China boosting its business, IQIYI, has grown from strength to strength to now become one of the country’s leading online television and movie portal. To further cement its leadership position in the rapidly growing China online film and TV market, the Baidu subsidiary plans to step up its efforts in 2015, making seven local films, one Hollywood film and producing 500 (15,000 hours) internet dramas. The company is looking to spend at least 300 million yuan to produce its own content.

At the ATF conference, Ma Dong’s session on “Digital China: The New Storyteller – IQIYI”, will see him share about IQIYI’s position in China’s digital world, and the company’s journey to success.

He said, “IQIYI has grown steadily over the years, and our achievements attest to the strategic thinking and foresight of various leaders within the company. We are very pleased with our success, and look forward to further expansion in the years ahead. I am excited about sharing IQIYI’s successes and the story behind our progress at ATF, and certainly hope that conference delegates will find these insights valuable for their businesses.”