IPE will feature IDS network-based display and control at IBC2017 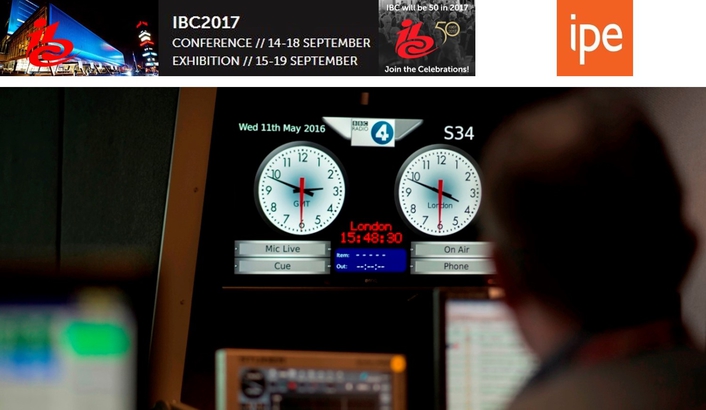 IPE will feature further improvements to its acclaimed Information display system (IDS) at IBC 2017. IDS is a scalable, network-based display and control system designed specifically for the media technology industry.

Consisting of dedicated software and hardware devices that use a standard TCP/IP backbone, IDS can be scaled to suit any installation, and is already used globally by some of the largest and most recognised broadcasters to provide anything from simple timing and tally information to complex station-wide control functionality via networked displays and intuitive touchscreens.

IDS gives users the ability to integrate with and harvest technical information from across a network, aggregate that information and then either display or control use of the information. The system’s four primary functions include clocks and timing; information display; control and integration; and content management, each of which are powerful, but when combined are formidable and affordable functions in a single, highly sophisticated solution. IDS has been implemented at household-name broadcasters all over the world to give them the look, feel, and information that is most comfortable and useful. 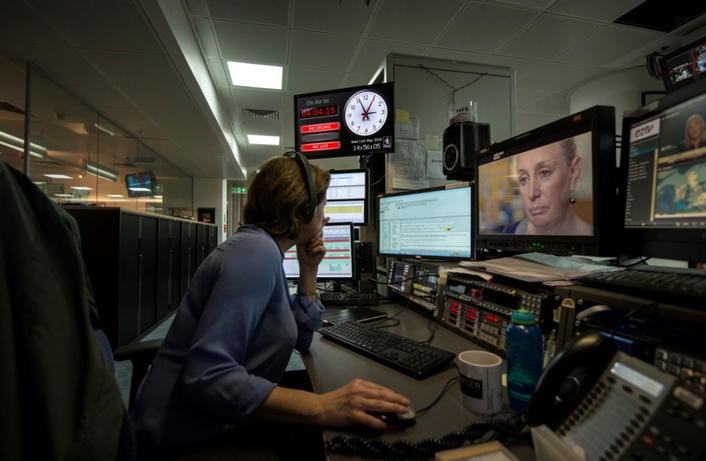 IPE Head of Sales and Support Reuben Such, said, “You could operate a broadcast facility without IDS, but it would be painful and expensive. It is fair to say that for existing users, IDS is seen as a mission-critical workflow component.”

IPE designed IDS to be fully scalable and flexible to allow seamless integration with existing broadcast and media processing technologies. IDS removes system-specifier pain by providing multiple solutions under one roof. By providing information at the touch of a button, IDS simplifies the complicated and puts the user in control. 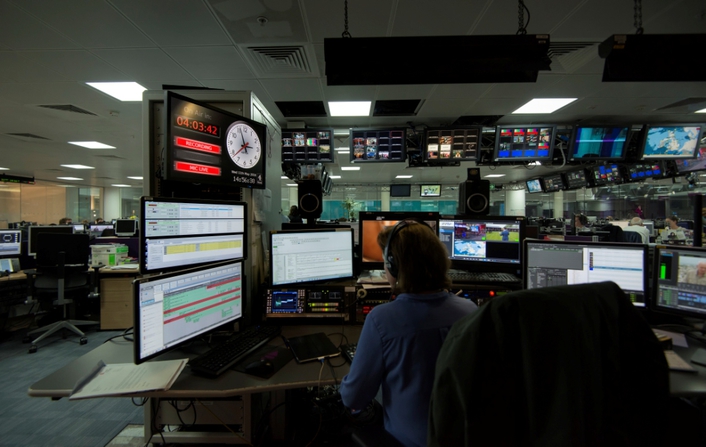 About IPE:
IPE was established in 1982, initially as a system integrator primarily involved in the audio world. The company was extremely well known and highly regarded for designing and building radio facilities, be they studios, galleries or full facilities.
However, in 2007, in the course of in-house R&D, IPE found that it could create and develop a more elegant solution to the standard, cumbersome and expensive broadcast clocks and tally units that had been seen in broadcast facilities for decades. From that, IPE’s Information Display System (IDS) was born, a scalable, network-based display and control system designed specifically for the broadcast industry.

TSL to merge with IPE