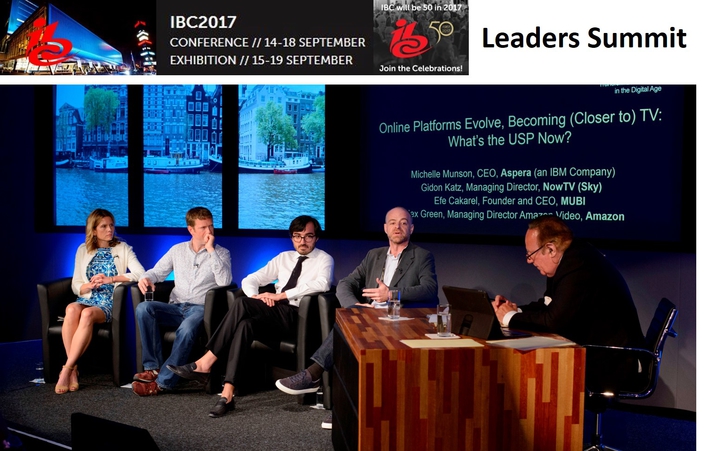 This year’s event focuses on how businesses are transforming for the future, where speed and agility are two key components to any forward-thinking strategy.

A prestigious line-up of speakers has been assembled to explore the theme of “Informing the Future” at this year’s Summit, including Carsten Schmidt, CEO, Sky Deutschland who will discuss the current and future face of the company’s business and give an exclusive insight into Sky Deutschland’s co-produced drama Babylon Berlin, the most expensive non-English-language drama series ever made. 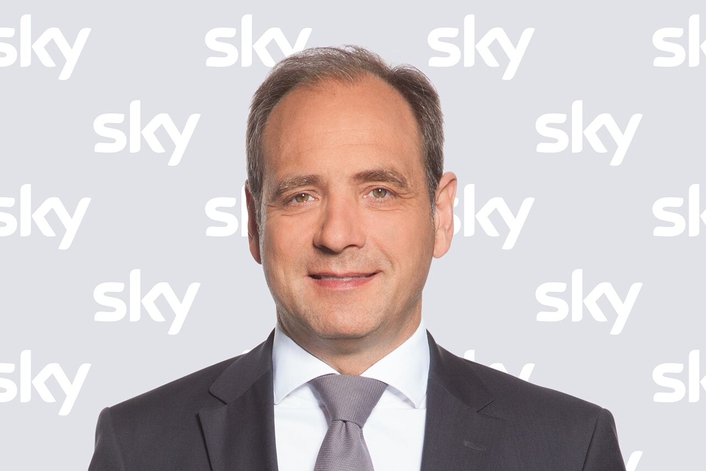 IBM GBS is reprising its role as IBC’s research partner and will present valuable new findings at the IBC Leaders' Summit.

Designed specifically to bring together the most influential and visionary people at the top of the industry, the IBC Leaders' Summit provides a programme that facilitates high-powered discussion and lively debate. It takes place behind closed doors, allowing delegates to speak their minds, address the issues and highlight their concerns in an open and inspiring environment.