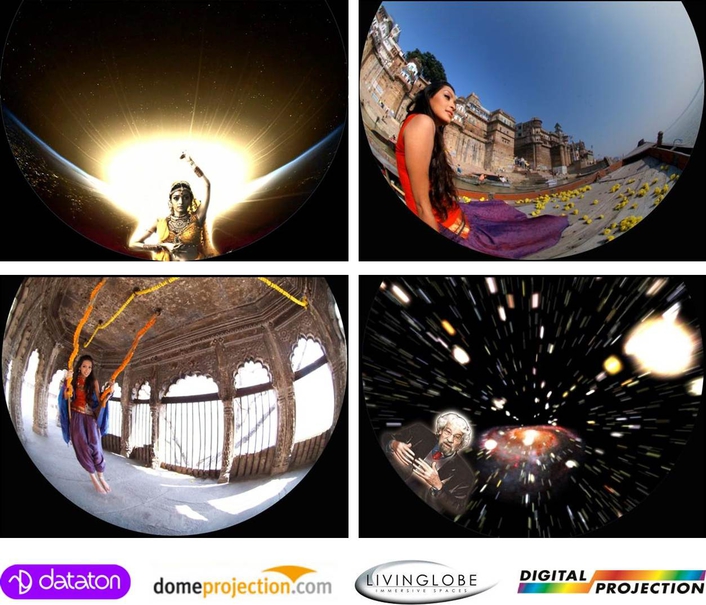 Set to wow Pro Light + Sound 2012 visitors and exhibitors alike, viewers were captivated in a stunning video projection experience. This system vividly illustrates how the latest technology can be used to engage, inform, educate and interact when utilised in today’s leading visitor attractions, events and cultural institutions around the globe.

Fredrik Svahnberg, Marketing Director, Dataton commenting on the tie–up between the three companies said: “Prolight + Sound is the event of choice for the production and live events community and we’re very pleased to be jointly working with our technology partners. Each company’s respective technologies has been used in a number of high-profile projects already including the World Expo Shanghai, with many more in the pipeline.”

Christophe Bode, CEO of domeprojection.com said: “With such great tools at hand and such expert skills on board we think that clients looking for innovative ideas and leading-edge technologies for immersive entertainment and edutainment will be convinced that they have found the right team to make their dreams come true.” 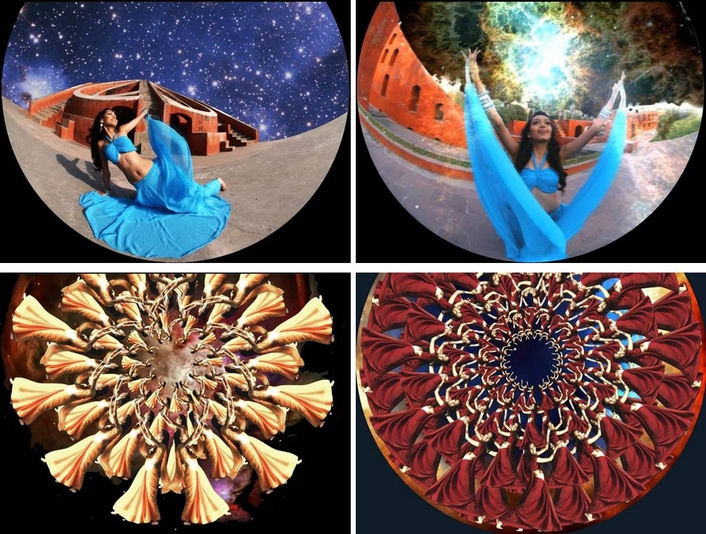 Digital Projections International’s groundbreaking projection research and development has garnered the admiration of industry professionals around the world. This has earned the company many awards, including two Emmy® Awards for Outstanding Achievement in Engineering Development by the Academy of Television Arts and Sciences. Digital Projection remains the first and only projector manufacturer to win the coveted award.