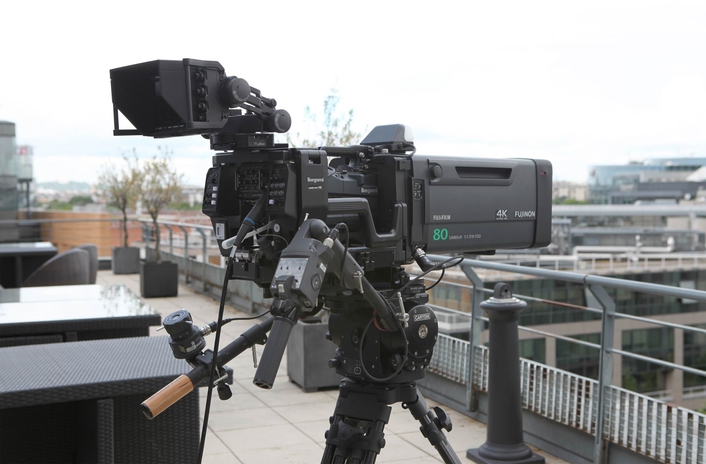 Ikegami the leading manufacturer of specialised cameras and image processing equipment, celebrated the recent opening of its first French office in Issy-les-Moulineaux (near Paris) with an open house event, held on June 27-28, 2017.

The new office, ideally located in the heart of the French broadcasters’ district, demonstrates Ikegami’s ongoing commitment to the region. The premises feature a permanent showroom, a meeting lounge and a training centre.

During the open house event, the local team presented a range of 4K and HD cameras and monitors, including the new HDK-73 camera, which was shown for the first time in France. 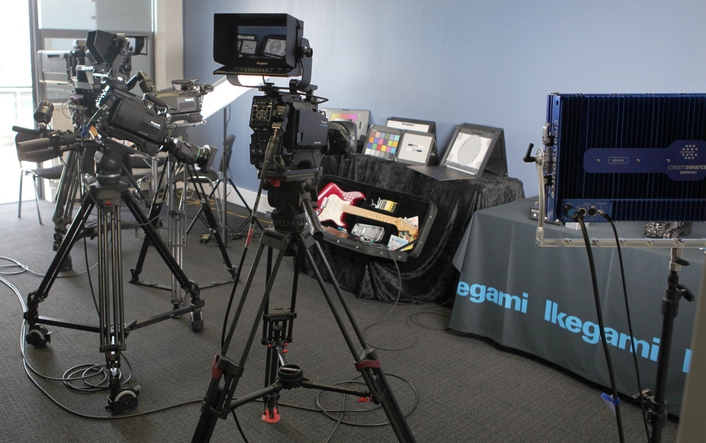 During the open house event, the local team presented a range of 4K and HD cameras and monitors, including the new HDK-73 camera, which was shown for the first time in France.

- Auto Setup: a complete camera automatic adjustment, including optical corrections, was demonstrated on both HD and 4K cameras. 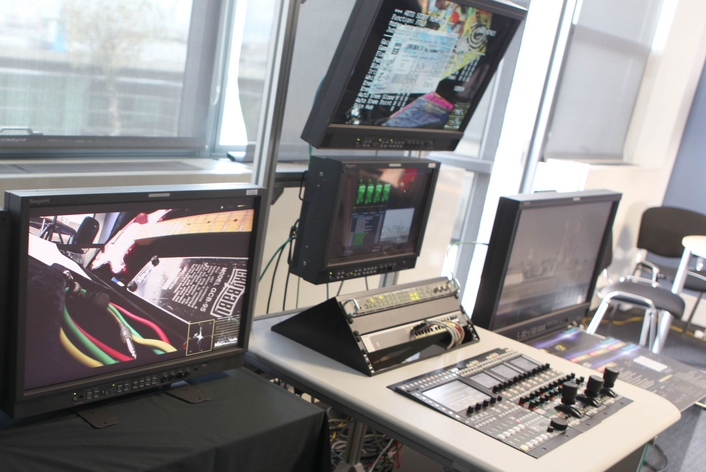 In addition the team presented the UHK-430 4K camera mounted in the SE-U430 System Expander, with an 80x 4K large lens; this allowed attendees get close-ups of the iconic Basilique du Sacré-Coeur de Montmartre despite the 9km distance. 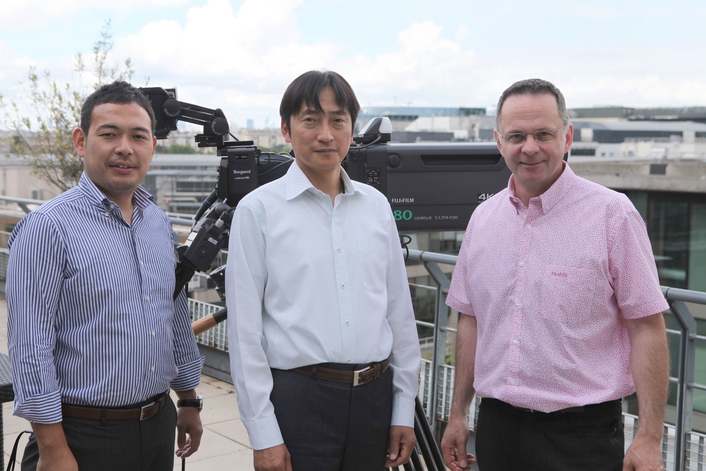 Franck Mougenot, General Manager, Ikegami France, said, “The new French office enables us to better serve our local customers, addressing their needs with a direct link to Ikegami's experts. We were so pleased to see so many valued customers at our open days, and to share with them our expertise in 4K and HDR technology.”

Ikegami, the leading manufacturer of specialized cameras, image processing and transmission equipment was founded in 1946 in Tokyo, Japan. Today around 900 employees are working in 1 R&D centre, 2 factories and 11 sales and service organizations all over the world. Ikegami has consistently created the most advanced products in all image processes, namely image, transmission, processing, recording and display.

Founded in 1970, Ikegami Electronics (Europe) GmbH in Neuss, Germany is the sales and service organization for Europe and Africa. Through its German and UK branches, Ikegami provides customers, system integrators and dealers with advanced products across the European, Middle Eastern and African regions.