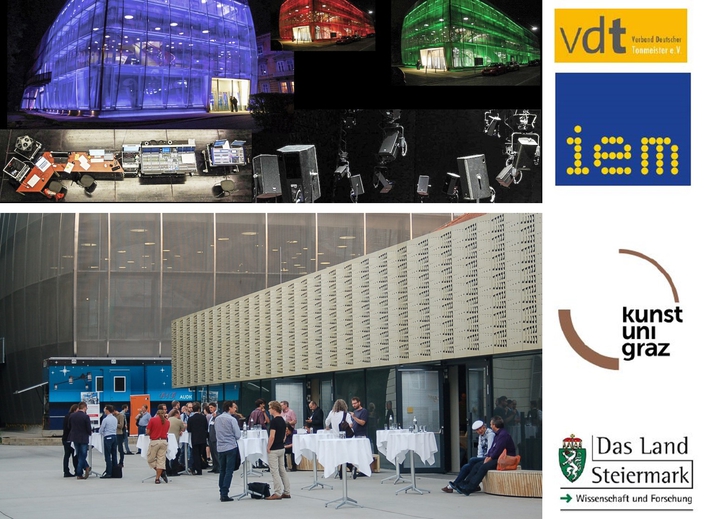 The new event website hosted by the VDT features everything you need to know about the ICSA 2017. Book your ticket today

Opening with an evening reception on September 7th, the International Conference on Spatial Audio invites the pro audio industry to enjoy two and a half days of in-depth information on spatial and immersive audio. The main program extends from September 8th to 10th and is held in the IEM at the University of Music and Performing Arts in Graz, Austria. Visit our new ICSA event website www.vdt-icsa.de for all details about the conference.

The fourth ICSA deals with three-dimensional production and playback and this year focuses on binaural playback on headphones. Alongside theory, the conference addresses practical aspects and the art of 3D sound. Once a theoretical field of study into the technology of spatial audio recording and reproduction, spatial audio has evolved from basic science into a practical experience with many examples of artistic adaptation to 3D audio and Virtual Reality. 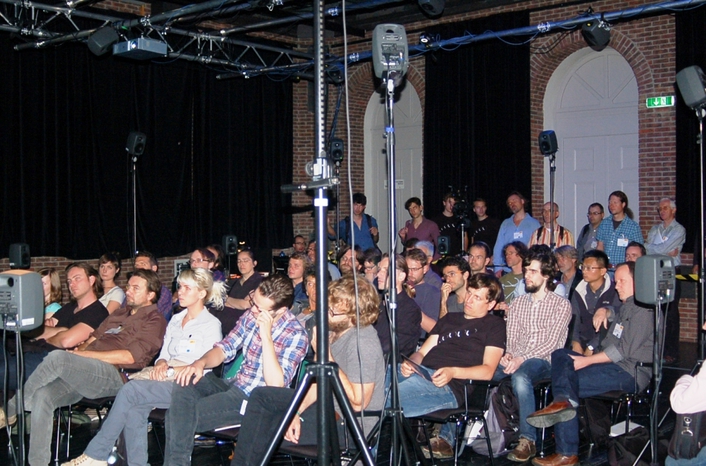 The main program offers plenty of opportunities to listen to different immersive audio systems provided by the excellently equipped facilities in Graz. In addition, attendees can consider numerous listening examples and take part in a variety of demonstrations. A continual series of lectures and an accompanying poster session cover the scientific part of the ICSA. Additional immersive audio concerts, the first European ’Student 3D Audio Production Competition’ with its final during the ICSA, and the Ambisonics Summer School following directly after ICSA, round off the event.

The conference is presided over by Alois Sontacchi, Franz Zotter, Matthias Frank, Markus Zaunschirm (all from IEM) and Günther Theile (VDT).

Ticket prices are 340 euros for members of the VDT and partner associations, and 480 euros for non-members, and include catering and Austrian VAT. Students enjoy a substantial discount. Registrations are accepted through www.tonmeister.de and www.vdt-icsa.de from June 5th to September 3rd.

Hotel reservations are available through the Graz Convention Bureau.

The language of the conference is English.

The ICSA is organized in collaboration with VDT, IEM, KUG and the State of Styria.

Verband Deutscher Tonmeister (VDT) is the German Association of Sound Engineers, a meeting place for audio professionals who work in the arts, media and communication with the desire to preserve and increase the aesthetic and technical quality of their products. The association represents membership interests in a professional, social and business context, and is open to the global community and a broad range of professions. Its over 2100 members include sound professionals from the recording production, radio broadcast, film, television, multimedia and theatre industries, as well as representatives from the media, equipment and event industries, research and development, and education. Students comprise about 10% of the membership.

VDT provides a platform where professionals, manufacturers, suppliers, developers and scientists can share their knowledge, such as at the Tonmeistertagung and other conventions, the VDT seminars and through its work with other associations and institutes.