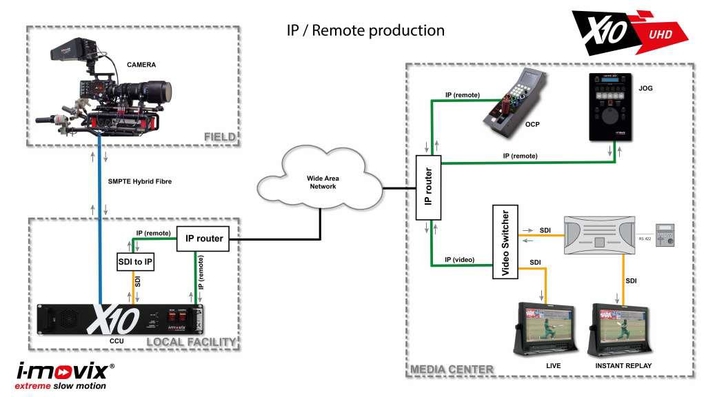 I-MOVIX has added IP-based remote production capabilities to its range of ultra slow-motion camera systems. The upgrade, which requires no additional hardware, allows production teams to integrate I-MOVIX cameras into their network to manage and control them from a central media centre.

Using the new remote capability, a single production team can operate camera systems at a number of different venues simultaneously to streamline coverage logistics. Production of league sports such as soccer, where several games take place on the same day, can now be achieved with greater efficiency and better use of staff resources.

The remote operation capability can be quickly configured from the OCP (Operational Control Panel) and from the Slow-Motion remote web-based interface which can be used to operate each I-MOVIX camera remotely.

“This new functionality makes the cameras more flexible and cost effective for busy production companies, and opens up new possibilities to broadcasters who want to centralise production to deal with dense schedules and make the most of their production resources,” said Laurent Renard, CEO of I-MOVIX. 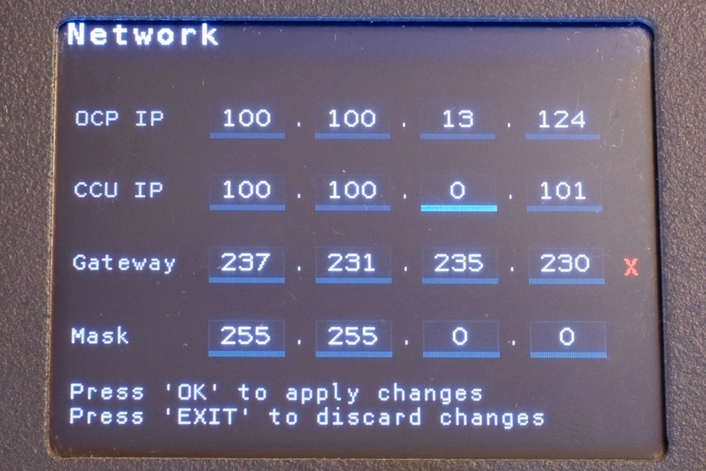 The remote production capability also has potential applications in sports refereeing, allowing the same referee to provide ultra-slow motion adjudication of several sport events at the same time, from a unique location.