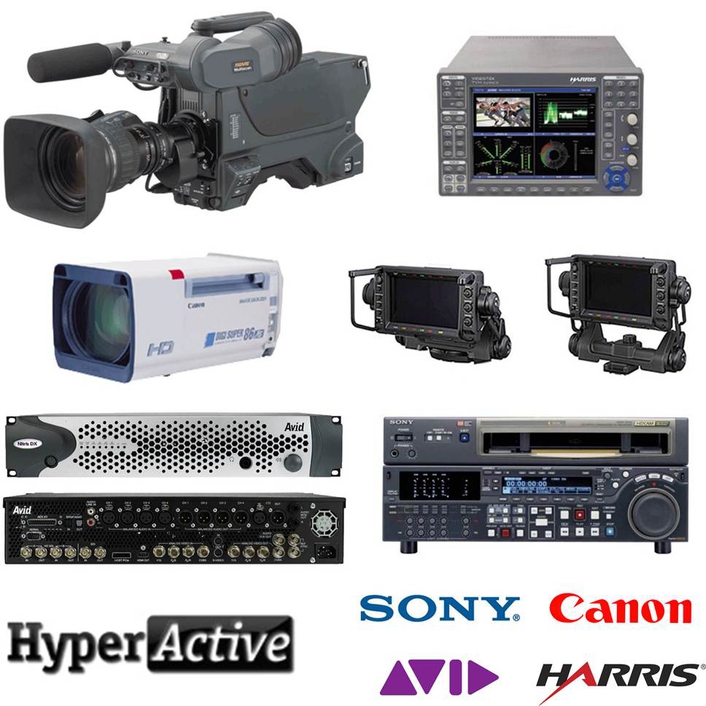 Hyperactive has just taken delivery of 6 new Sony HDC-1500R camera channels, including the latest HDVF-EL75 OLED viewfinders. Together with extra Canon 86:1 lenses, Sony HD VTR’s, Avid Nitris DX systems and Unity MediaNet storage, investment at Hyperactive continues. When combined with more Harris TVM-9100 HD waveform monitors and an additional twenty two State of the Art HP-Z800 workstations, recent investment stands at around £750K. These purchases have come at a time when business for the Surrey based hire company goes from strength to strength.

James Gander, MD went on to say: “We have been providing kit to OB companies since 1985, and this current investment follows a spend last year of more than £1.4m on EVS systems and related OB equipment. Our reputation as specialists in Avid/EVS Integration has further enhanced our standing in the OB sector, so these latest acquisitions are as a result of extra demand. The new camera channels came in and went straight out on hire within 24hrs - I think that tells the story”