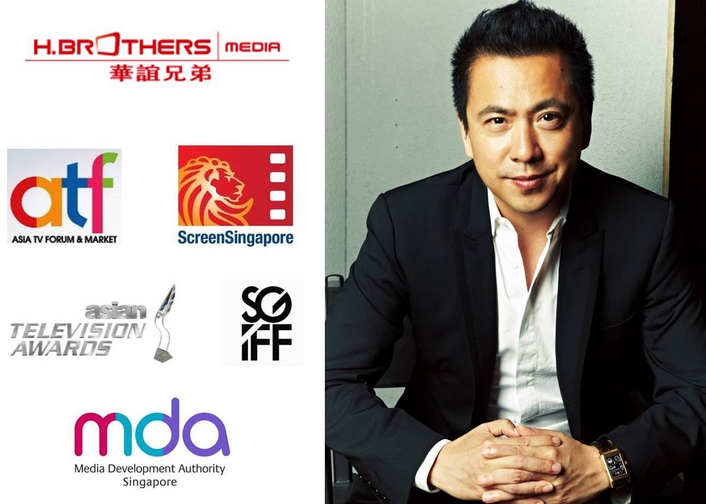 Although well-regarded internationally as the content leader in the Chinese market, Huayi Brothers continues to seek greater success for its entertainment business. Earlier this month, the company signed strategic deals with two of China’s largest online platform players that would boost various aspects of its business, including online entertainment, online gaming as well as its movie-themed park opened last June. And in September 2014, Huayi Brothers announced that it was setting up a USD$130 million subsidiary in the United States to invest in the distribution and production of movies and TV shows.

Mr Wang’s address on “Rising from the East – Huayi Brothers: Crossing Boundaries Going Beyond Entertainment” will shed light into his company’s experience in forming alliances and expanding into the international scene. Attendees can also look forward to hearing about Huayi Brothers’ strategies for developing a full entertainment experience by foraying beyond the production and distribution of TV & film, to enter the realms of online games, theme parks and online content platforms. Commenting on the keynote session, he said, “This year has been an exciting year for Huayi Brothers since we were first established in 1994. The response regarding our strategic move on our alliance partnership with our Chinese partners has been encouraging and I look forward to share more insights at ATF.”

ATF 2014 will be held in conjunction with ScreenSingapore 2014 for the third consecutive year. The four-day conference programme will take place from 9 to 12 December 2014 at Marina Bay Sands Expo and Convention Centre in Singapore.