Hitting a High at Prolight+Sound 2017 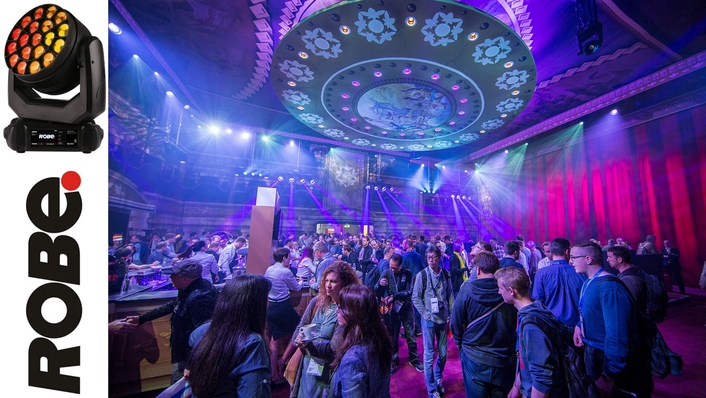 People packed into the stand right from the moment the show opened on Tuesday morning to the final hour on Friday afternoon. Business was brisk, the new company announcement caused an industry-wide stir, deals were completed and people also enjoyed the networking and communication opportunities, together with great vibes and traditional Czech hospitality.

CEO Josef Valchar commented, “I know I have said this for at least the last five years after Frankfurt … BUT … once again, the show was incredible for us! It exceeded all our expectations – and they were high to start with! All the right ingredients and dynamics – including, most importantly, the people - combined to create a highly effective space for presenting our brand and the whole ‘Robe experience’” 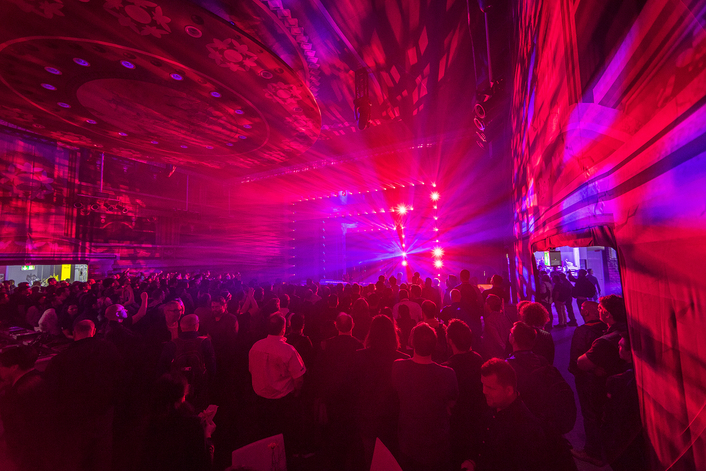 The new live stage and a specially conceived dance piece brought fresh depth and dimension to an incredibly elaborate theatrical styled environment created for the exhibition by Robe’s core creative and technical team, based on one of the world’s most famous theatres, La Scala Milan. 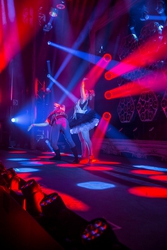 With the announcement made public on the eve of the show, German customers – existing, current and potential – flocked to the booth to meet and congratulate Dieter together with Martin Lönner, Stephanie Walloner, Olaf Nehrenheim and Martin Opitz who are at the heart of the new company. The reaction was overwhelmingly positive and the many inquiries could be dealt with quickly, efficiently and directly by those who will be managing the business.

Robe Deutschland GmbH is based in Munich and will be exceedingly active in the forthcoming weeks and months. New appointments will also be announced shortly … so watch this space!

As has become a Robe trademark at major exhibitions, imagineering an invigorating space conducive to business and communication is at the core of the stand design concept.

This year for the first time, the show became fully ‘live’ with four dancers who performed hourly in a piece choreographed and directed by Chris Manoe – who also commissioned the special soundtrack - to a team Robe brief initiated by Josef.

This combined the discipline and elegance of classical ballet with the dynamics, animation and excitement of urban street dance, complete with a storyline, as the spirit of the ‘old theatre’ returned as a ballerina to the now derelict space … to protect it from new threats. 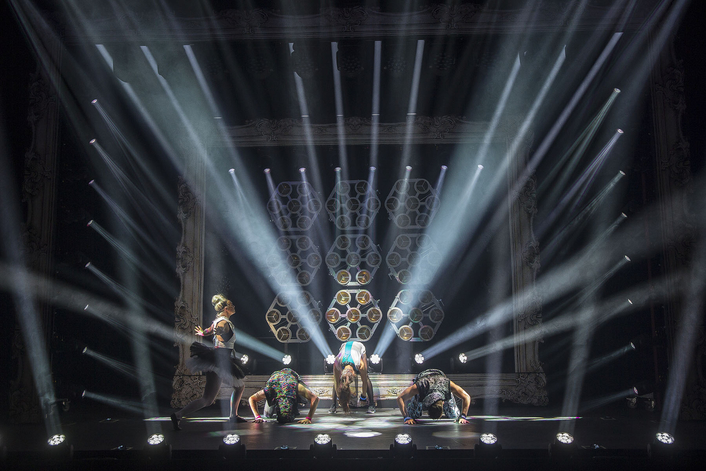 The spectacular accompanying lightshow illustrated some of Robe’s coolest new products first hand, including - over and around the stage - 38 x Spikies, 18 x LEDBeam 150s, 39 x Spiiders, 4 ColorStrobes, 6 x PARFect 150s, 8 x Pointes and 10 VIVAs and one DL4S for top light.

The first part of the lightshow was all about skin tones and how Robe offers a whole range of products ideal for theatrical lighting.

A dramatic kabuki drop jolted the action from the warm glow of nostalgia and familiarity to colder, more sinister tones as a group of street kids broke into the theatre and started to vandalize.

The intruders covered the theatre with graffiti – a real graffiti artist was sourced for this - which was suddenly revealed around the walls of the stand by Robe’s latest super-powerful UV Strobes – effectively creating another reveal. 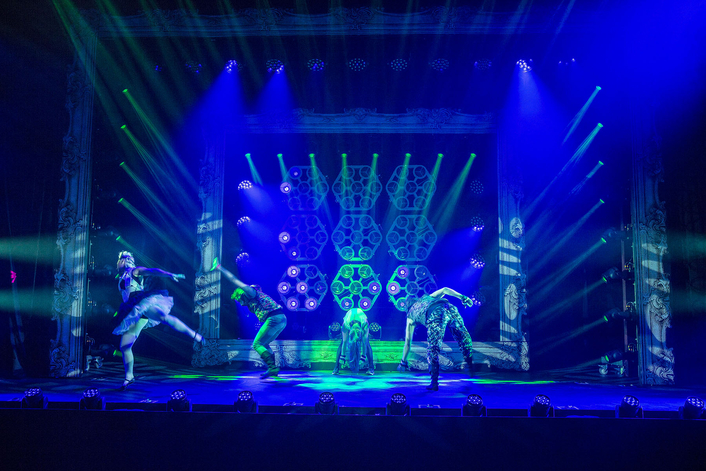 A third reveal onstage saw two screens tracked off left and right to expose a back-wall of pixelPATTs and cue the final section of the five minute performance, showcasing these together with vibrant Spiider and Spikie effects, with Pointes bouncing off mirror reflectors dotted around the stage, laser-style, for the fight scenes!

The intricate stand artwork appearing on all the full set of beautifully printed drapes was created in 3ds Max.

The lighting fixtures around the stand included the Robe DL7 range of Profiles, Spots and Fresnel LED luminaires, together with DL4s, more Spiiders, PARFect 150s and LEDBeam 150s as well as Divine 60 UV floods. These were hung on drop bars as the ceiling needed to be completely flat to create the domed centrepiece above the ‘auditorium’ and bar area. 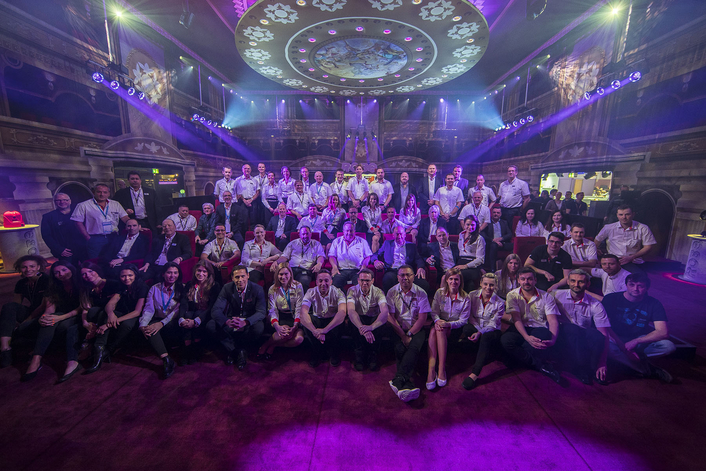 The Robe Team at prolight+sound 2017 in Frankfurt

The dome featured two concentric rings of the new Anolis Ambiene intelligent down-lighters which are available in tunable white or RGBW.

In front of the stage was a full tiered comfortable theatre seating area and at the back of the stand were two enclosed demo areas. The same architectural design and continuity was carried through to the Anolis section of the stand across the aisle.

Building on last year’s success, Robe again hosted a banging Wednesday night stand party, with the booth transformed into an amazing club, complete with Belgian DJ Laurent Wery in the house plus live saxophonist Michiel ‘Sakso’ Hofman who improvised and enhanced the dance grooves with a richly sensual musical addition to the mix.