A UTAH-400 Series 2 hybrid enterprise router from Utah Scientific is the signal distribution anchor aboard High Rock Mobile Television's first-ever production truck, High Rock 1. The compact yet powerful multiformat router is the ideal complement to the 40-foot, dual-expando vehicle, designed to offer big-truck production capabilities in a smaller footprint. Bennett Engineering sourced the UTAH-400 Series 2 and provided installation and integration for all systems on High Rock 1, which was manufactured by Gerling and Associates.

"We're very glad we went with Bennett's recommendation on the UTAH-400 Series 2," said Jim Carr, president, High Rock Mobile Television. "Of course, Utah Scientific is well-known for its outstanding router technology, with a large share of the production truck market — and the no-fee, 10-year warranty is a huge incentive. But the router also offers great flexibility and a really outstanding feature set in a compact package, with high density, extremely low power consumption, and cool operation. All of these are important in the tight quarters of a mobile truck." 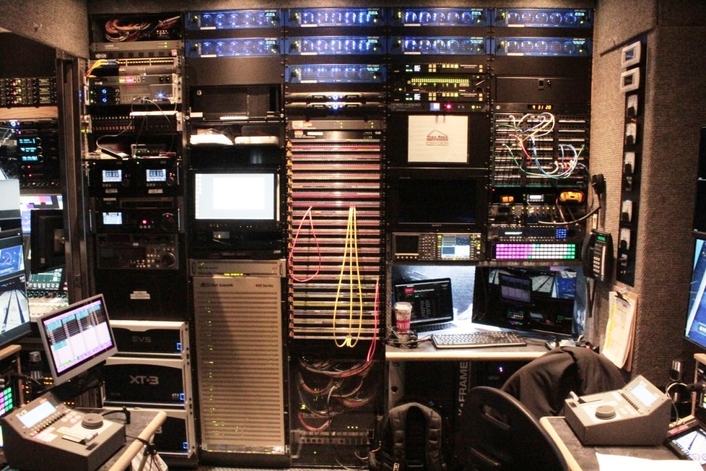 Since its launch in September, High Rock 1 has covered several horse racing and equestrian events, as well as track and field competitions, including NBC Sports' coverage of the 5th Avenue Mile. High Rock 1 can cover productions using up to 12 cameras, and it is designed for all levels of production, with specs similar to a traditional 53-foot production truck. The UTAH-400 Series 2 frame offers 528 inputs and outputs, configured as 254 x 456 for High Rock 1. 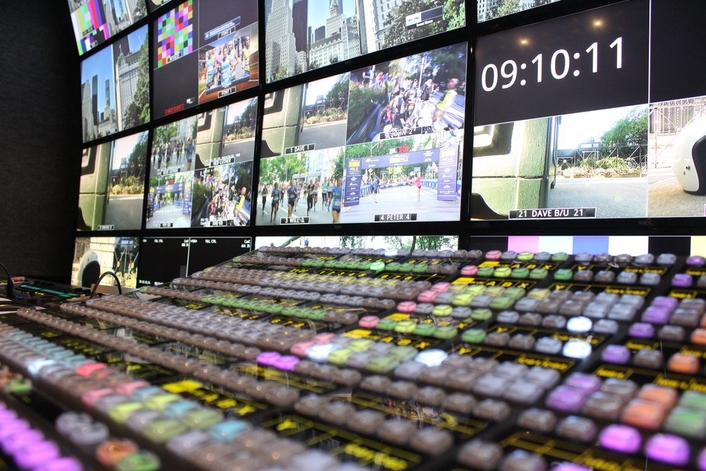 "High Rock Mobile Television has built a real name for itself, especially for high-profile live sports productions for major television networks," said Tom Harmon, president and CEO of Utah Scientific. "The launch of High Rock 1 is a big step for the company because it's an asset they can rely on not only to bring consistency to their own workflows, but also to rent out to other productions. We know High Rock was looking to build as much firepower and flexibility as possible into the truck, which makes our UTAH-400 Series 2 a great addition. It's also a future-proof choice since it offers a single platform for all signal formats, including those used in IP networks."