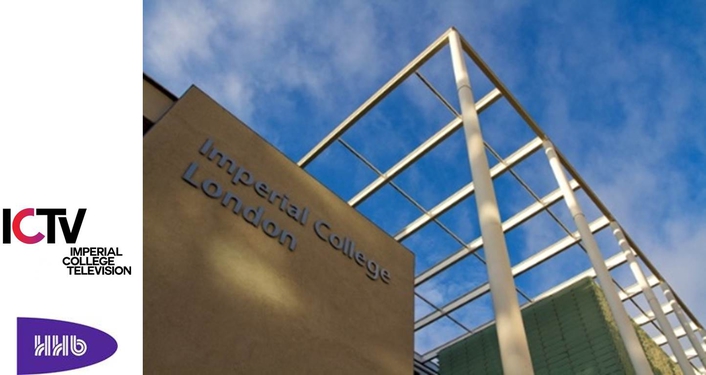 The TV production studio at Imperial is now equipped with an Avid S3L-X mixing system, while its radio station features a Studer OnAir 1500 console. Genelec loudspeakers, a PreSonus digital mixing console, Yellowtec m!ka microphone stands and microphones by RØDE and Shure are also employed throughout the building. The Union’s new HD video infrastructure utilises a selection of Blackmagic Design video equipment, and a compact ElectroVoice PA system was supplied for its Rock and Jazz Contemporary Music Society.

The Avid S3L-X mixing system is used in dual mode, as both a live sound console for TV audio during the day and as a Pro Tools HD audio post production mixer in the evening. The Union chose the 32 input S3L-X system with two 16 input stage box interfaces that can be used remotely throughout the facility and linked back to the mixer via installed data cabling. The Pro Tools HD equipped edit suite utilises an Avid Artist Control mixer and a Genelec 5.1 monitoring system.

Imperial’s Media Technical Manager Max Hunter explains: “We extensively researched our choice of console for the TV studio and found that the Avid S3 is an extremely versatile solution that offers powerful features for both live sound mixing and control of Pro Tools sessions for music recording and post production.” 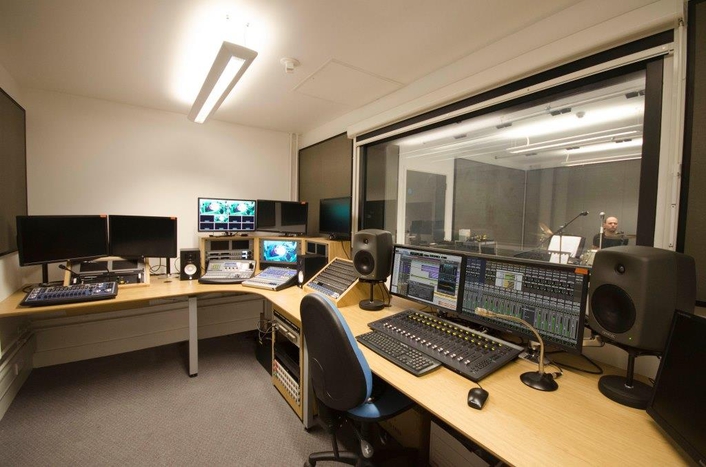 The TV studio operates in HD format using HD-SDI interconnections and employs extensive use of Blackmagic Design products supplied by HHB, including the VideoHub 72 router and the ATEM 1M/E video switcher.

The Studer OnAir 1500 digital mixing system helps The Union’s new radio studio operate as a ‘self-op’ music facility that broadcasts music programming and magazine style discussion shows 11 hours a day. Max comments: “The Studer OnAir offers an impressive feature set and it is extremely easy to use for new and veteran DJs. It is the perfect fit for the studio.”

HHB Educational Sales Manager Andrew Hingley comments: “The upgrades at Imperial College bring its facilities to a truly impressive standard. The students now have access to the latest state-of-the-art technology that provides the versatility and functionality that a multi-purpose facility demands.”

HHB Communications Limited
Founded in 1976 and located in London, HHB Communications is a global leader in the supply of professional audio technology. Serving in the broadcast, recording and media production sectors, HHB’s unique expertise is also recognised by major manufacturers and innovators, many of which have appointed the company as exclusive distributors of their products. The specialist division, Scrub serves the needs of the television and film post production industry from premises in the heart of London’s Soho.