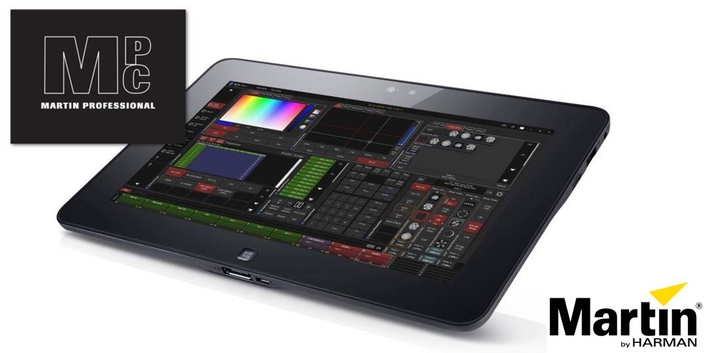 .
Just in time for the shipping of HARMAN Martin’s new flagship lighting console, the M6, Martin has released a new software version for M-Series consoles with hundreds of improvements and a stunning new user-interface, built from the ground up to make programming performances easier and more efficient

The new v3 software is all about speed with faster start-up time, show loading and more efficient access to functions. The clean and modern user-interface has been optimized for touch and gesture technology, which allows the user to work in an environment where everything is accessible from a single finger touch. Users can simply swipe to move from view to view, access other playback banks quickly or change parameter selection. Double tapping on playback status accesses its functions and options. Additionally, users can enlarge the quick slide out for visual parameter control.

“Our goal for this new interface was to simplify the workflow by giving access to many functions without the need to constantly change views or access sub menus,” stated Steven Vanspauwen, Head of User Experience Design, Martin. “Users will find themselves programming faster than they ever did on any console before with v3.”

Martin’s M-PC v3 is no longer a simple hardware emulator, but a real PC-based controller with a user-interface optimized for any Windows 7 or Windows 8 PC equipped with or without a touch screen. Using the same concept as the console interface, the M-PC v3 allows anyone to program shows for free. M-PC Free Edition is available for one universe over Artnet as well as the popular ENTTEC DMX devices. 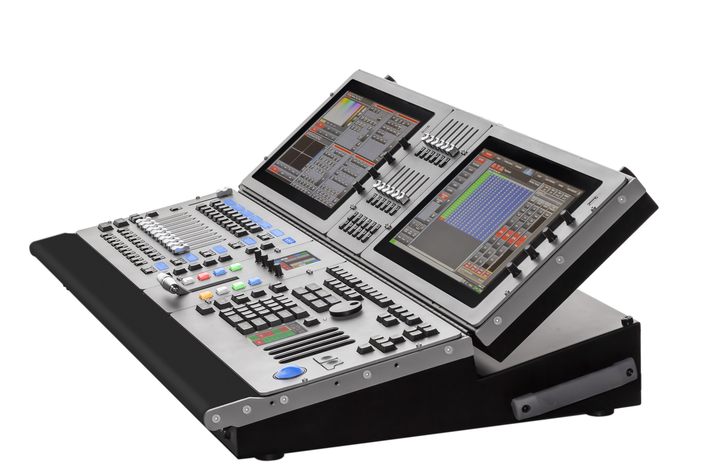 t is also possible to use the M-PC with two universes using any Martin Duo-DMX box. When using its One-Key dongle license, the universe count can be increased to 8 and even 64, making M-PC one of the most powerful lighting PC controllers in the industry.

The new v3 release is available now at http://www.martin.com/controllersupport/.