Gravity Media Group expands with the acquisition of Hyperactive Broadcast 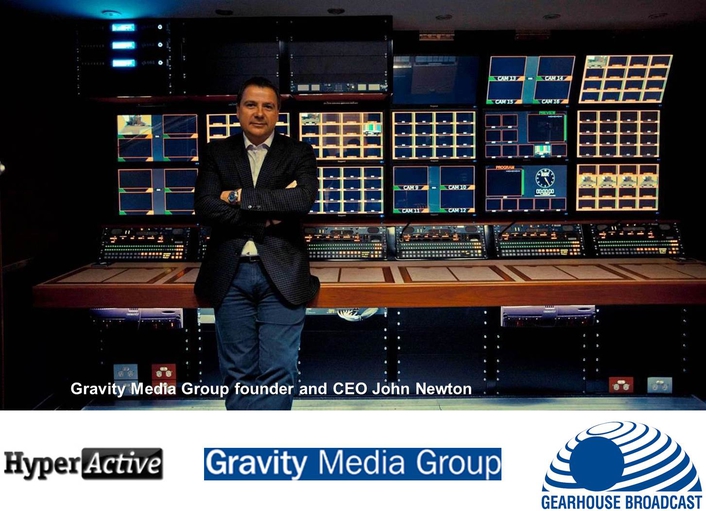 Gravity Media Group, the owner of worldwide broadcast services specialist Gearhouse Broadcast, has today announced the acquisition of Hyperactive Broadcast Limited, a UK-based provider of products and services for the outside broadcast, long-form television and feature film markets.

The Hyperactive acquisition forms a key strand in Gravity Media Group’s ongoing strategy to bring additional skills, expertise and services into the Group. It not only substantially expands Gearhouse Broadcast’s existing live and near-live broadcast hire business but also adds a non-linear editing and post production focus for the long-form TV and feature film markets. 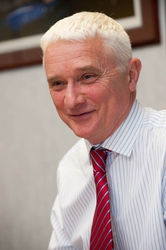 “With Hyperactive, we gain a highly respected service provider with a very loyal customer base. This deal significantly boosts the range and coverage of our existing live and near-live broadcast services,” said Kevin Moorhouse, managing director of Gearhouse in the UK. “It means customers will benefit from a one-stop global shop for equipment rental, equipment sales, project solutions and systems integration.”

Hyperactive owners, Mike Jopp and Bob Griffiths, started the business over 30 years ago and are taking a well-earned retirement. They are leaving the business with a strong senior management team in James Gander and Roger Wedlake, who will continue to lead the business under Gravity Media Group’s new ownership.

Griffiths commented: “It seems like only yesterday that Mike and I and our two wives started Hyperactive from our homes. We are immensely proud of the team who have helped take the company to its market-leading position. And we’re equally delighted to hand on the company to Gravity Media Group, who we know will take it to the next level on a worldwide stage.”

Describing the reason for the purchase, Gravity Media Group founder and CEO John Newton said: “Gravity Media Group operates around the world and works with Hyperactive and similar companies to deliver best-in-class equipment, people and projects to our customers. By bringing more of these skills in house, we will significantly enhance our proposition. Historically Hyperactive has focused mainly on the UK, so they’ll benefit from our scale, international experience and large inventory to support their existing UK customers. It’s a win-win deal for everyone.”

Gravity Media Group will retain the Hyperactive brand. It plans to open up in new locations around the world, including Sydney, the Middle East and Los Angeles, with a focus on post-production equipment and services.

About Gravity Media Group
Gravity Media Group was formed in 2000 as a holding company, and owns, operates and acquires businesses serving the live broadcast sector globally.
Gearhouse Broadcast is a market leader in the field of broadcast services and specialises in broadcast equipment rental, equipment sales, project solutions and systems integration. Operating globally from its offices in the UK, US, Australia, France and Qatar, the company offers huge experience and a proven track record in delivering major sporting and entertainment events.

About Hyperactive Broadcast
Founded over 30 years ago, Hyperactive is a leading service provider to the broadcast, television and feature film market, supplying people and equipment to support the non-linear editing and broadcast hire needs of its customers. In 2015, it has worked on projects as varied as the Grand National and the French Open Tennis to Springwatch and Fifty Shades of Grey.