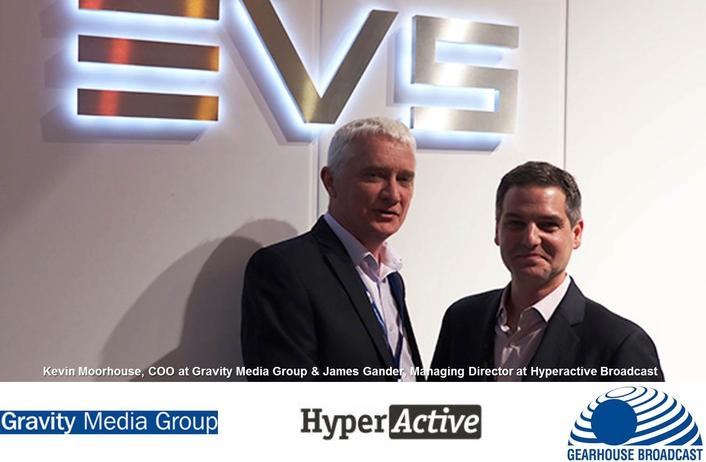 The new XT3 ChannelMAX servers will be for the UK rental and projects markets. The majority of the units will go to Hyperactive Broadcast, a leading provider of EVS based integrated workflows for both live broadcast and feature film post production that was acquired by Gravity Media Group in December 2015. The remainder will go to sister company Gearhouse Broadcast, a specialist broadcast services provider. Some of the new EVS servers will be sent straight to Rio de Janeiro for use this summer.

“This deal marks the start of continued investment in Hyperactive Broadcast by our new owners, Gravity Media Group, and will give us one of the largest and most up-to-date fleets of EVS equipment in the UK,” said James Gander, managing director at Hyperactive Broadcast. “This is not just good news for our business, but also for our clients as they can now benefit from the extended channel functionality that the new ChannelMAX configuration delivers to a live production.”

Kevin Moorhouse, COO at Gravity Media Group added, “Both Hyperactive and Gearhouse are renowned for being early adopters of new technologies and we view EVS as a leader for our industry whose innovations will help to enhance our customers’ live productions. This investment has been made ahead of several upcoming high profile projects that we’ll be involved with.” 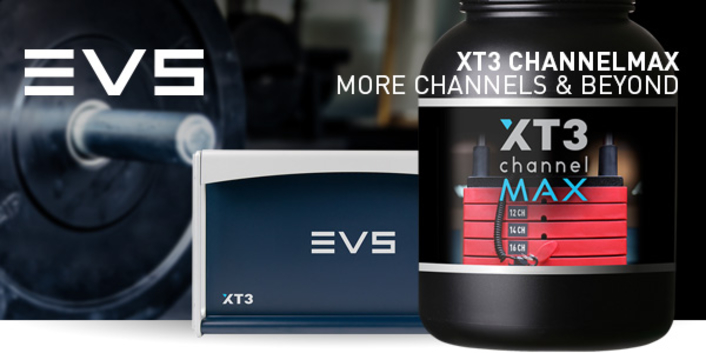 Utilising the XT3’s ChannelMAX configuration will allow Hyperactive and Gearhouse to use an expanded number of channels per server. ChannelMAX-enabled systems will continue to expand through Multicam engine software updates, allowing the flexible server – with the most native codec support and SuperMotion camera support in the industry – to grow alongside customers’ needs. The XT3 ChannelMAX servers also provide additional High Frame Rate camera support for anything from 2x to 10x slow motion. They boast extended bandwidth capabilities for advanced IP file-based workflows in sports and entertainment productions. And this implementation offers simple integration of future technologies including 3G-1080p and UHD/4K.

EVS’ VP Sales & Operations UK, Ireland & Israel, Brett Stoneham said “Gravity Media is one of our biggest customers, and it’s testament to our innovation that they continue to invest in our latest technology. The XT3 ChannelMAX servers let our users utilise as many channels as they need and easily upgrade to more as functionality is extended. This will let both HyperActive and Gearhouse benefit from the most flexible live production servers available.”