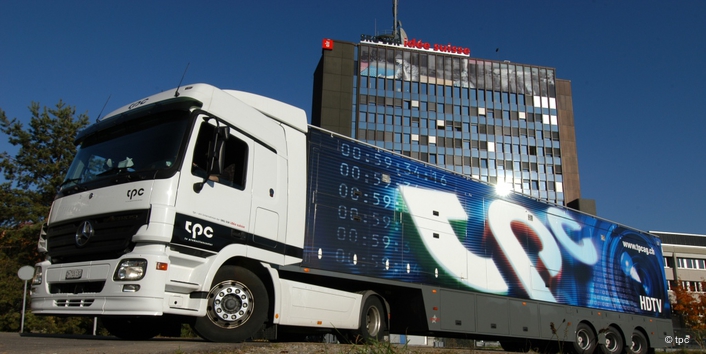 tpc will begin using the new technology in January

Both RSI and tpc are now deploying several Grass Valley K2 Summit™ production client servers for shared storage editing and playout activities as well as seats of Grass Valley Aurora Edit software for HD studio and sports production with different configurations. While tpc selects Aurora Edit, RSI includes Aurora Play and Aurora Ingest within its workflow. tpc will begin using the new technology in January, while RSI will complete its move into the new production facilities in May 2010. The new agreement includes onsite training. RSI provides television and radio programming for the Italian speaking part of Switzerland and in northern Italy. The company broadcasts two TV channels, RSI La 1 a full-service channel aimed at a broad audience and RSI La 2, a complementary channel with a focus on sports. tpc offers a full range of services for the production of television programming and other audiovisual projects.

A file based workflow 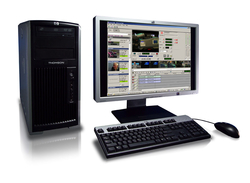 “It is clear to us that the future of production lies in digital file transfers and Grass Valley provides high quality products for studio applications,” said Marco Derighetti, Technical Director at RSI. “We hope to save on capital investments and provide lower cost of ownership, with a file based workflow for the entertainment (and partially sport) studio productions. We’re getting great support from Grass Valley, and we have big expectations towards the systems and technology we are now putting in place. We look forward to be on air in September 2010 (in operation from spring 2010).”

SRG SSR is a pioneer in the region 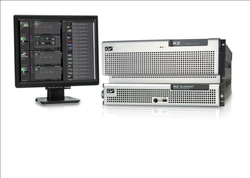 “The wide adoption of Grass Valley server technology, and in particular the K2 Summit client system, provides proof that that our increased R&D efforts are paying off in a big way,” said Jeff Rosica, Senior Vice President of Grass Valley. “SRG SSR is a pioneer in the region and as it moves to HD production and distribution within a file-based environment, Grass Valley will be there to support them every step of the way.” With the significant new commitment by both organizations, Grass Valley now has a reasonable share of the server market in Switzerland. The purchase order follows a similar decision by MSC (media service center) in Bern-Medienhaus (also an affiliate of SRG SSR) which recently installed Grass Valley K2 servers.