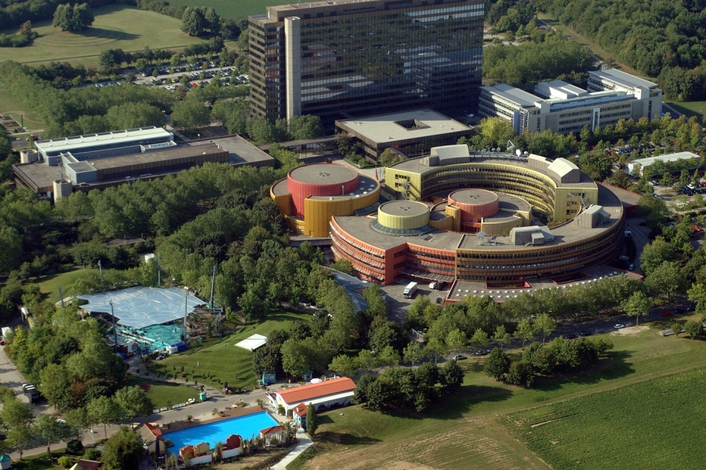 The migration of German public broadcasting from SD to HD

Featuring signal processing equipment, routers, multiviewers, distribution amplifiers and optical fiber test tools, the Harris solution was installed in ZDF MPE’s modular mobile rack equipment bundles, which can be configured-to-order and shipped to a variety of venues for mobile coverage of special events. The Harris equipment was instrumental in ZDF MPE’s mobile broadcast of the 12th IAAF World Championships in Athletics, which took place August 15-23 in Berlin, Germany. “ZDF plays a leading role in the migration of German public broadcasting from SD to HD, as is demonstrated by our recent successful broadcast of the international Athletics World Cup in high definition,” said Alfred Bender, head of engineering for Special Projects, ZDF. “Therefore, it is important to us that all newly purchased equipment be HD-capable and future-proof by supporting 3 Gb/s technology.”

The equipment was provided to ZDF MPE by local systems integrator BFE. “The success of this project with ZDF illustrates how Harris is committed to ensuring that our customers benefit not only from best-of-breed HD solutions, but also from great service and support,” said Richard Scott, vice president, Europe, the Middle East and Africa operations, Harris Broadcast Communications. “The opening of our new office in Munich enables Harris to work very closely with its customers in the region, and we look forward to continued success in the German market in the coming years.”

ZDF (Zweites Deutsches Fernsehen) is Germany's national public television broadcaster. It is an independent non-profit corporation under the authority of the Länder, the sixteen states making up the Federal Republic of Germany. Based in Mainz, ZDF is operating a unique network of bureaus all over the world and has major editorial and production capacity in Berlin — the nation's capital since reunification of East and West Germany. The core operation of ZDF is its nationwide television channel which went on air in 1963 and today reaches its viewers by cable, satellite or terrestrial antenna, both in analogue and digital format.