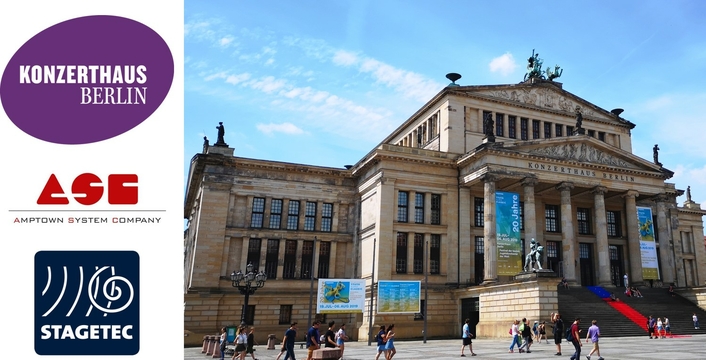 The Hamburg-based systems house Amptown System Company (ASC) and Stage Tec, the Berlin-based manufacturer of professional audio technology, are completing their first joint projects. During the summer break, the brand-new AVATUS IP mixing console will make its debut in two well-known Berlin venues. A 36-fader AVATUS was installed in the Konzerthaus Berlin on the Gendarmenmarkt. In the next few weeks the Volksbühne Theatre will be equipped with a FOH AVATUS with 48 faders and two mobile consoles with 12 faders each.

On Friday, AVATUS celebrated its German premiere in the Konzerthaus Berlin as part of Young Euro Classic, an international music festival for youth orchestras. AVATUS replaces a 20-year-old CANTUS – from this first Stage Tec digital console, the Konzerthaus has now switched to the first IP-based console. The new concept, in combination with the proven audio signal processing and the modern user interfaces, was convincing. "The decision for AVATUS was made democratically. 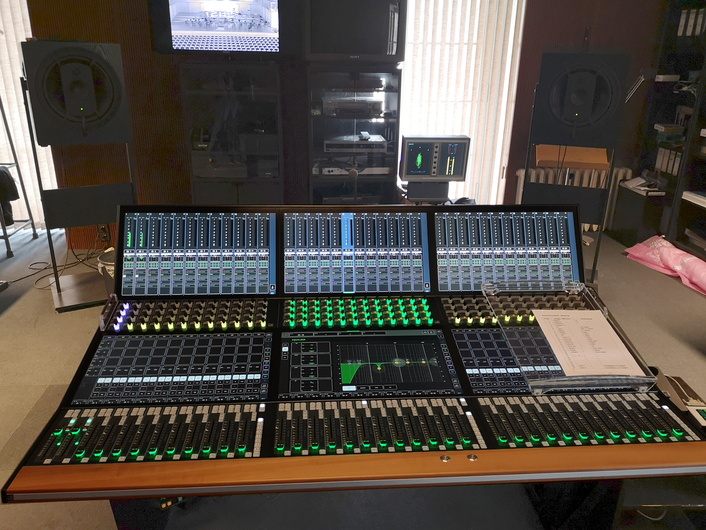 Both the sound department of the Konzerthaus, colleagues from rbb Radio and Deutschlandradio Berlin and we as planners were immediately convinced by the innovative features – with AVATUS we are entering the future of audio engineering," says Ralf Bauer-Diefenbach, Managing Director of MMT Network. Peter Laduch, Technical Director of Konzerthaus Berlin, adds: "The broadcasters’ opinion is always important to us, because they use our audio control room regularly for transmissions and recordings. I was very pleased that there was a clear consensus on this issue". 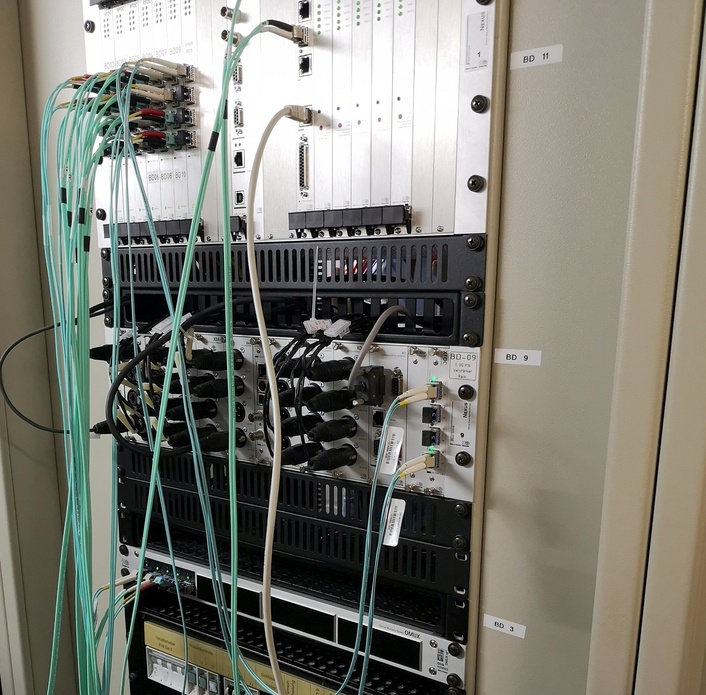 AVATUS is embedded in an extensive audio network with nine static NEXUS Base Devices distributed throughout the house, as well as a mobile Base Device and a router. A NEXUS is used to transfer signals to connected OB vans. For example, the second concert on Saturday, when AVATUS was used, was recorded by an OB van for Deutschlandradio. 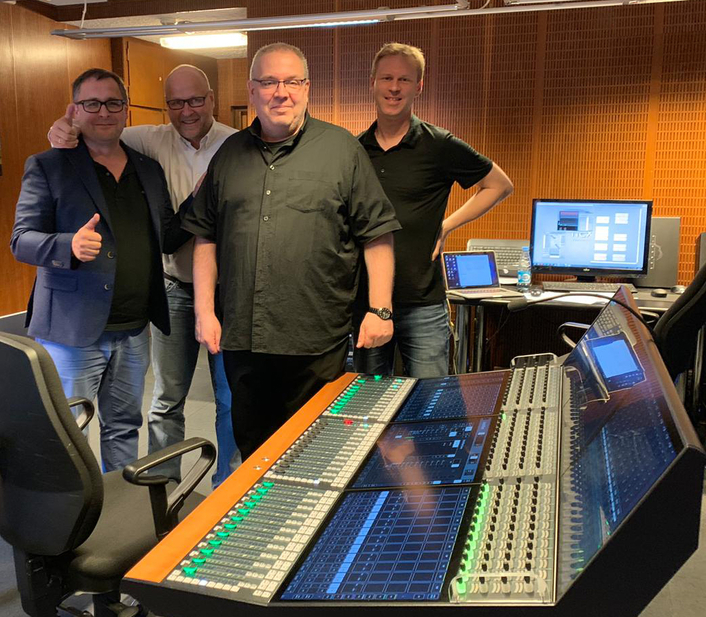 "It was something special", explains Christoph Wegner, Head of Sales at ASC, "at Stage Tec accepting the first four IP-based mixing console interfaces with the associated NEXUS audio routing system and hundreds of I/Os at the same time. As head of the ASC Berlin office, I am of course particularly pleased to be able to equip two such renowned stages as the Konzerthaus Berlin and the Volksbühne, and to have our customers, as well as the manufacturer Stage Tec, virtually on our doorstep here in Berlin for the direct exchange of information". 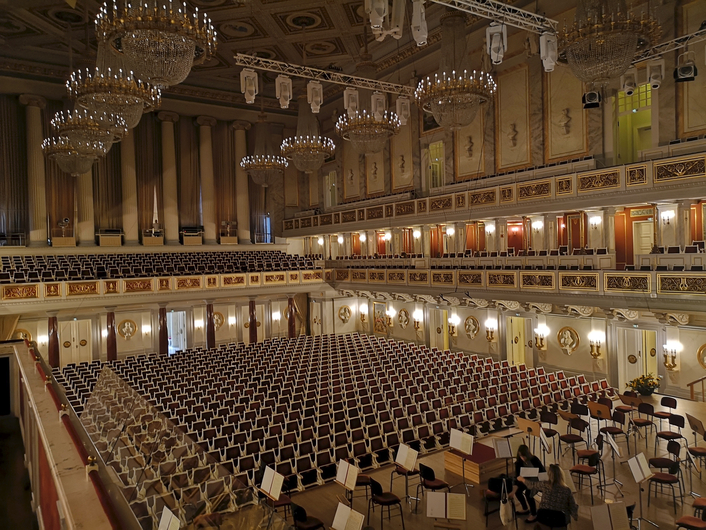 Reinhold Friedrich from Sales at Stage Tec, who oversees both projects, sums up: "We are delighted about the good collaboration. With Ralf Bauer Diefenbach from MMT Network as the specialist planner responsible and ASC as the system specialist, we have found broad-based partners with a wealth of experience and expertise from which our customers benefit. The first AVATUS in Germany was installed in a very short time and celebrated a successful premiere just one week after delivery". 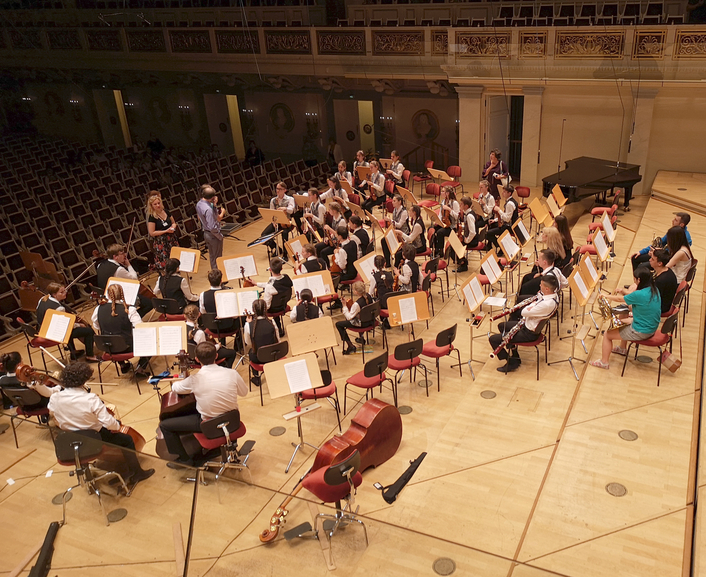 About Stage Tec:
Stage Tec Entwicklungsgesellschaft für professionelle Audiotechnik GmbH (Research and Development Company for professional audio technology), based in Berlin, Germany, specialises in the development and manufacture of innovative audio equipment. Stage Tec has an international reputation as one of the leading pioneers in the transition from analogue to digital audio technology. NEXUS® won the Technology and Engineering Emmy® Award in 2010 as “the finest, most versatile audio routing system available today”. Key products include the AURUS® direct access console (2002), the compact AURATUS® (2006) and CRESCENDO (2009) consoles for broadcast and theatre, and the ON AIR flex broadcast mixer (2014). The AVATUS IP-based console was launched in 2019 and picks up on the trend towards IP networking in the audio industry.