Nevion, a leader in transporting media from the camera to the home, has today announced an agreement to supply its latest media monitoring probe, the TNS4200, to both Deutsche Welle, Germany's international broadcaster, which creates content aimed at audiences outside of Germany, and parent company ARD – the Association of Public Service Broadcasters of Germany, the world’s second-largest public sector broadcaster.

The TNS4200 is designed to continuously monitor broadcast streams and signals, enabling fast fault detection and diagnostics, with an easy-to-use and intuitive user interface. The TNS4200 will be used by ARD’s Play-Out-Center in Potsdam, just outside of Berlin. The Play-Out-Center is responsible for digital video broadcasting multiplexing the three channels produced by Berlin-Brandenburg Broadcasting, the public broadcaster for the German states of Berlin and Brandenburg, namely, tagesschau24, EinsFestival and EinsPlus.

The ARD Play-Out-Center will add the Nevion TNS4200 to its existing bank of advanced digital recording, editing and broadcasting equipment, for its three transmission lines and satellite uplink.

With headquarters in Bonn and Berlin, Deutsche Welle creates television, radio and online content in 30 languages for audiences around the world, with a mission statement to promote intercultural dialogue and work to further international understanding and tolerance. 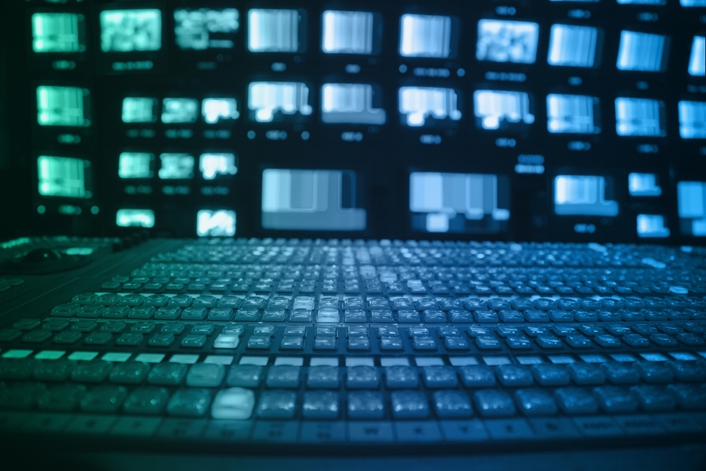 Deutsche Welle will also use the Nevion TNS4200 to monitor its satellite network, partner stations and the platforms providing the streams for other means of distribution.

Daniel Bikki, System engineer of ARD-Playout Center said: “Nevion have a long history of supplying leading media transportation devices to broadcasters, and the TNS4200 will be a great asset to both ARD and Deutsche Welle.

“The powerful toolbox will help us to find and diagnose faults quickly, and continuously monitor as many streams as we need, without affecting broadcast performance. Above all else, the TNS4200 will prove to be a cost-effective and most importantly, a very easy-to-use solution for us.” 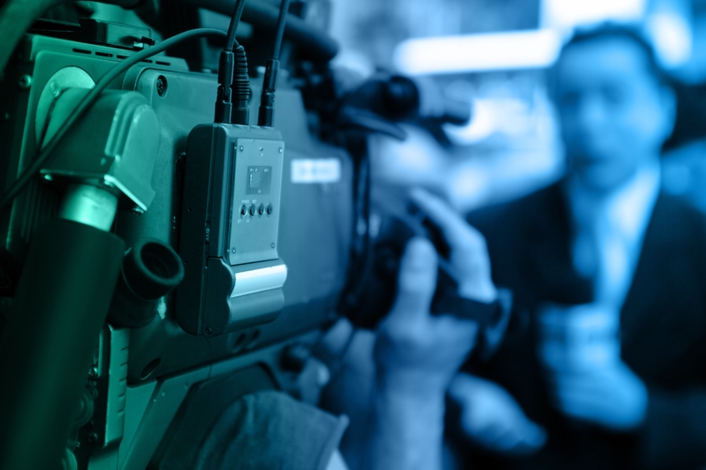 Visit Nevion on stand 1.B71 at IBC, RAI Amsterdam, from 11-15 September 2015. Nevion will demo how IP can co-exist with baseband technology to enable broadcasters to transition smoothly and cost-effectively to IP in the studios and beyond. Other products on show include Nevion’s VideoIPath, NX4600 Media Gateway compression platform, the latest update to the Sublime X2 compact hybrid video/audio router and new additions to the award-winning Flashlink product range.

Deutsche Welle is Germany's international broadcaster. It broadcasts news and information on shortwave, Internet and satellite radio in 30 languages. It has a satellite television service available in four languages, an online news site, as well as its own center for international media development.

About Nevion
A pioneer in media transport, Nevion provides network and broadcast infrastructure to broadcasters, telecommunication service providers, government agencies and other industries. It enables the transport and management of professional-quality video, audio and data – in real time, reliably and securely – from the camera to the home.
From content production to distribution, Nevion solutions are used to power major sporting and live events across the globe. Some of the world’s largest media groups and telecom service providers use Nevion technology, including AT&T, NBC Universal, Sinclair Broadcast Group Inc., NASA, Arqiva, BBC, CCTV, EBU, BT, TDF and Telefonica.