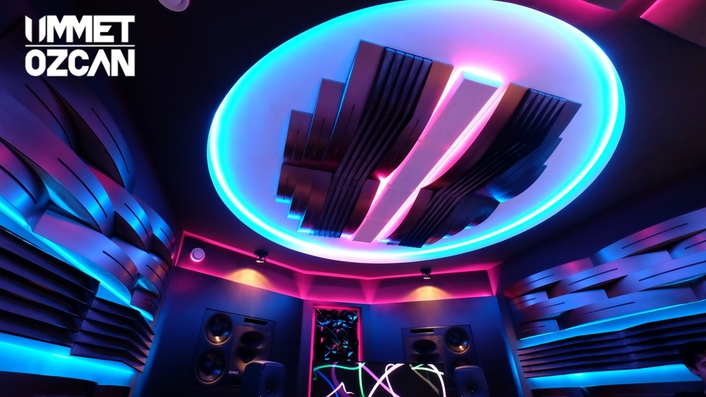 DJ, producer and sound designer Ummet Ozcan has built a hugely successful career, despite the acoustically challenging spaces he has often made music in. Now, thanks to the creation of his own private studio by renowned acoustician and studio designer Jan Morel, Ozcan finally has the ideal recording space - with a Genelec smart active monitoring system at its heart.

Ozcan has been making music since the age of 14, when his instinctive skill with the flute and keyboard were the first signs of an emerging, prodigious talent. His first single, Chica Good, arrived in 2006 but it was 2011’s Reboot, swiftly followed by 2012’s The Box, that solidified his reputation. In the years since, he has produced not only a string of hit singles but also collaborations with peers including Paul Van Dyk and Tiesto, while continuing to push his own creative limits with the development of soft-synths and soundbanks. 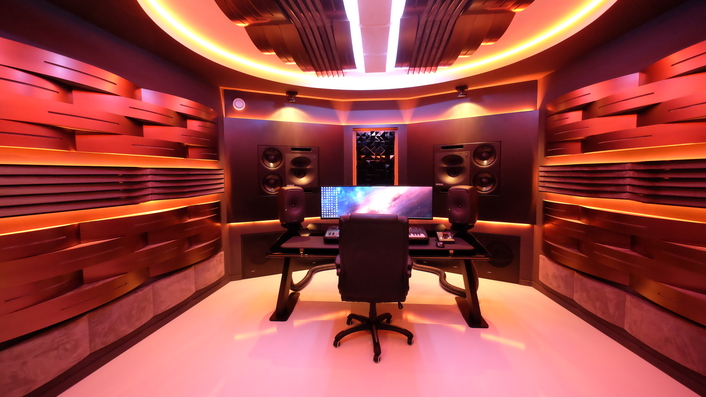 However, most of that work was performed in less-than-ideal listening environments. “The first space that I worked in... I’m not sure I could call it a studio since it was in the attic of my parent’s home,” recalls Ozcan. “I just had two speakers in there – actually just two hi-fi speakers! Then I moved to an apartment and I had a room – so I put some acoustic treatment on the walls, some bass traps, and just two monitors and a sub. I made my music in there for years, but when my friends came to visit I’d tell them to stand in the corner because that’s where they could hear the bass properly! If you took one step to the side then the sound changed completely.”

Ozcan describes his new studio as “everything I’ve dreamed of for the last 15 years – I can’t quite believe that it’s here. This room reflects my energy. It’s an extension of myself and my music. When you close the door, you’re in a different world, it’s amazing.”

The room itself is a blazing celebration of neon, seamlessly shifting between colour schemes to suit the mood of the artist. Sculpted acoustic panels from Artnovion adorn the walls while Morel has even recreated Ozcan’s logo on the ceiling. The Genelec smart active monitoring system which forms the studio’s centrepiece is just as impressive, with two 1234As installed as main monitors, accompanied by a 7382A subwoofer. Adding symmetry, what appears to be a second 7382A is in fact a customised bass trap designed around a Genelec grille. In addition, two of the newly-launched 8351B coaxial point source monitors from The Ones range are installed on Ozcan’s desk for nearfield listening. The DJ describes the sound as “mind blowing”. 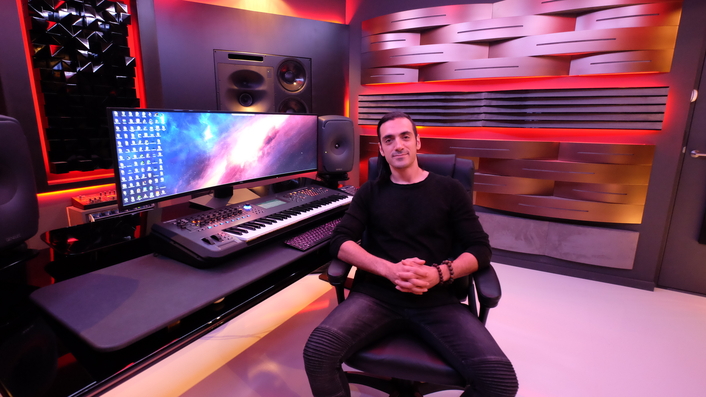 Towards the conclusion of the project, Morel and Ozcan shared the process of calibrating the Genelec monitoring system for the room. That work began with Genelec’s GLM calibration software, then was fine-tuned by ear. “We went very deep into the process,” says Morel. Yet ultimately, little tuning was actually required. “You don’t have to do much,” explains Ozcan, “with almost no tweaking it sounds fantastic. You feel it in your chest and it gives you goosebumps because you can hear everything. I can hear things I’ve never heard before!”

For Morel, who has now designed private studios for some of the world’s most celebrated DJ producers, this is one of his proudest achievements. “This ranks as one of the top three studios that I’ve created,” he declares without hesitation. “Certainly for the design, this is number one.”