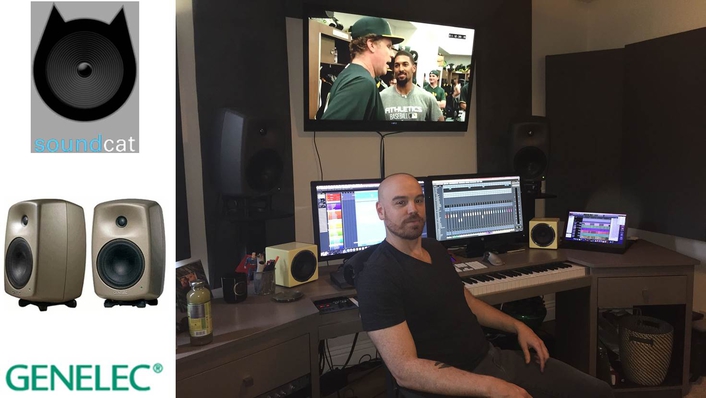 Like many in the creative industries these days, John Jennings Boyd has a studio in his Los Angeles home and an office in New York City, making it more practical to promote his work as a film scoring composer as adept with live orchestras as with electronic music for award-winning films such as The Place Beyond the Pines, Four Christmases, and The Smurfs and The Smurfs II, and television shows including ABC's Mixology, Fox's The Mindy Project, HBO's How to Make It In America, Discovery's Life, CBS's 48 Hours, and Netflix's Marco Polo.

In addition, as creative director of Soundcat Productions, a boutique music company with studios in NYC and L.A., Boyd has written and produced music for ad campaign clients as varied as Apple, BMW, Verizon, Microsoft, Google and Budweiser. What all of his work in his studio has in common these days is that it’s produced and mixed through a pair of 8250 Smart Active Monitors™ (SAM™) from Genelec, the leader in active monitoring technology for over 35 years. 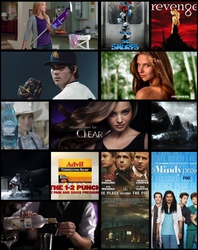 Boyd purchased the Genelec 8250 monitors from the West Hollywood office of Guitar Center Professional last March. “I was using another kind of speaker that I thought was great, but once I heard the 8250s, I was knocked out,” he says. Boyd loves the sound, which he describes using the adjectives “smooth,” “accurate,” “precise,” and “non-fatiguing.” “What’s especially great about them for me is that I work in so many genres, I may have to do a classical piece one day with a full orchestra and then do a hard rock song the next day,” he explains. “The Genelecs can go from one kind of music to the other and never stop being neutral. I always know what I’m listening to.”

That goes for Boyd’s clients, as well, when they visit his Los Angeles studio. Using the Genelec Loudspeaker Management™ (GLM™) that’s integrated into the 8250’s, he can move the sweet spot to the back of the room where clients sit. “I have a nice seating area in the back of the control room, but the low frequencies tend to build a up a bit back there,” he explains. “The GLM lets me literally move the sweet spot to where they’re sitting. It lets me know that they will hear exactly what I hear.”

“I love that the GLM allows me to reconfigure the room without anyone in it having to move to accommodate the speakers,” he says. Boyd also likes how Genelec’s legendary features and quality have engendered a global community of users who share their insights through online forums, and that Genelec is highly proactive about letting users know about software updates for its DSP products. “You really feel like you’re part of a community, which is a cool thing,” says Boyd. Great sound and great support — that’s Genelec.”