The IADT project was won in an open tender process. Gearhouse Broadcast’s Systems Integration division submitted the winning proposal and will provide a full turnkey studio, handling everything from planning and project management to design, installation, commissioning, technical support and on-site training. The project is already underway with a lot of the infrastructure being prefabricated at Gearhouse Broadcast’s Watford headquarters.

“We’re essentially delivering a full TV channel infrastructure, meaning that the studio could easily be dry-hired to broadcast clients when not in use. This project demonstrates the experience and technical expertise of our Systems Integration division to address our customers’ needs and deliver a bespoke and cost-effective solution,” said Kevin Fitzgerald, sales manager at Gearhouse Broadcast. “We’re delighted to have been selected by Dun Laoghaire Institute of Art, Design and Technology to deliver this technically advanced studio which will help to educate the next generation of broadcast professionals in Ireland.” 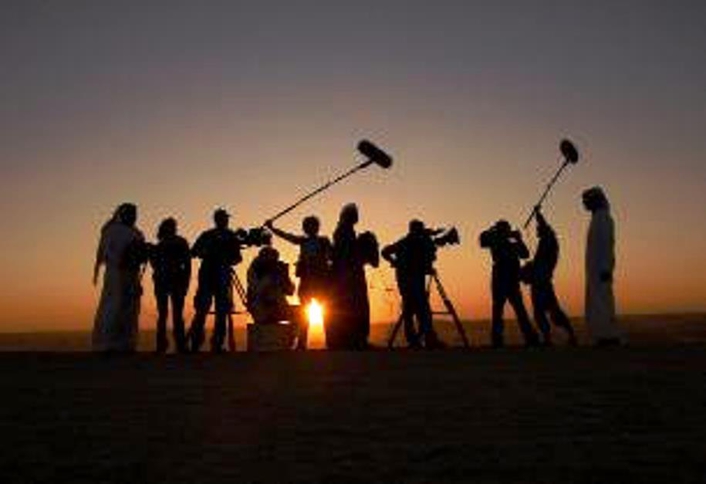 Gearhouse Broadcast is a market leader in the field of broadcast services. It specialises in broadcast project solutions, systems integration, equipment rental and equipment sales and operates globally with offices in the UK, USA, Australia, India and Doha. The company has vast experience and a proven track record in its involvement in major broadcast projects such as Wimbledon, the ATP Tennis Masters and I’m A Celebrity, Get Me Out of Here.
Gearhouse Broadcast Systems Integration division offers both permanent and temporary broadcast installations. Its expertise lies in the provision of solutions for studios, outside broadcast facilities, transmission and automation, master control rooms, stadium installations and broadcast cabling. It can offer mixed systems integration solutions, as either outright sales or a mixture of sales and rental facilities.