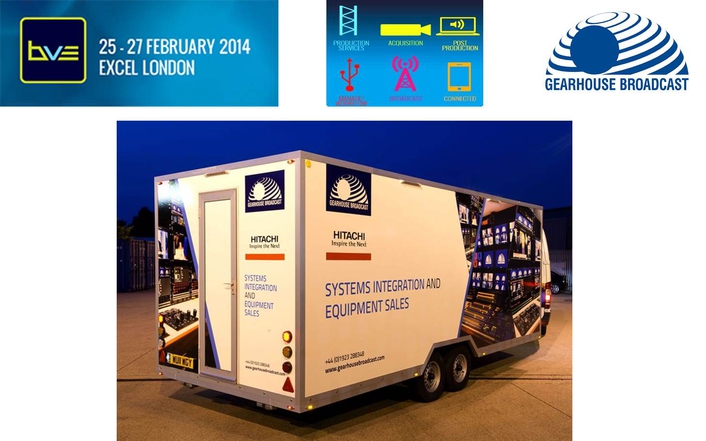 .
Gearhouse Broadcast will be showing its much-talked about fully-equipped, live production HD OB trailer at Broadcast Video Expo (BVE) in ExCeL London from 25-27 February 2014. OBLite is an affordable trailer designed and built by Gearhouse’s in-house systems integration division which provides a compact but flexible footprint that can accommodate a complex production workflow.

OBLite, which was launched at IBC2013, features eight Hitachi camera channels and can easily house a seven- to eight-person production and operation crew. It is easy to up- or down-spec as required and offers low power consumption, ergonomic design and features a production gallery, audio workstations and an engineering control area.

Eamonn Dowdall, Business Development Director of Gearhouse Broadcast, said: “We’ve had a lot of interest in OBLite since it was unveiled last September, so BVE is a great opportunity for us to show the local market what its capabilities are and discuss the improvements we’ve since made to it. The trailer offers the full range of OB functionality and is ideally suited to covering everything from IPTV and live web streaming productions to red carpet events, festivals and smaller six-to-ten-camera live sports broadcast projects where using a full-size OB truck would prove cost-prohibitive.” 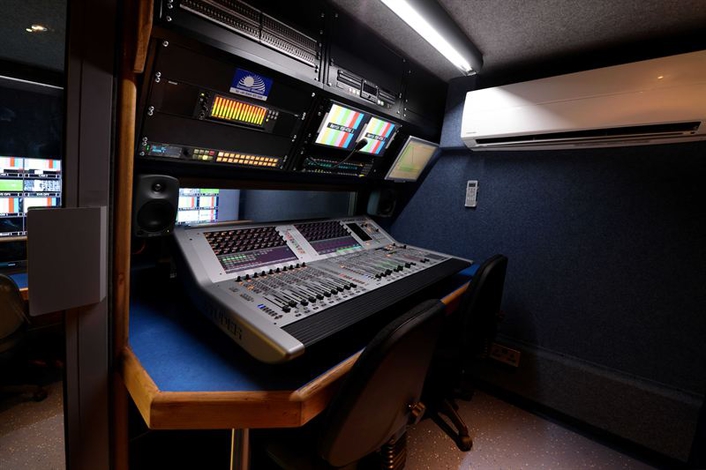 Hitachi, with whom Gearhouse Broadcast has an exclusive partnership, will also have a presence on the BVE stand (B01) and will be on hand to discuss their range of cameras which have most recently been used for the recording of Deal or No Deal, I’m a Celebrity... Get Me Out of Here! and at the ATP World Tour Finals tennis.