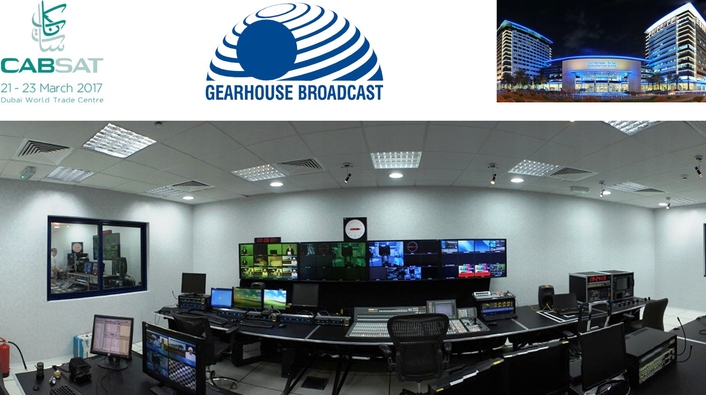 Gearhouse Broadcast a leading supplier of specialist broadcast solutions, will be exhibiting at CABSAT 2017 in Dubai from 21-23 March. Its Systems Integration team will be present in hall 2, on stand D2-40 to meet with current customers and new business leads to discuss a wide range of projects in the region.

Having had a permanent presence in the Middle East since 2008, when it officially opened its Doha office, Gearhouse Broadcast can manage projects locally, and from its headquarters in the UK. By using the scale, infrastructure, global success and financial security of Gearhouse’s worldwide business, the systems integration team can be more flexible than traditional systems integration vendors, both operationally and commercially.

As well as systems integration, Gearhouse Broadcast offers services including project solutions, outside broadcast, equipment rental, equipment sales and events communication to the world’s most respected broadcasters, production companies and rights holders. Clients within the Middle East include Al Jazeera and Al Rayyan, and it’s also heavily involved in the implementation of broadcast infrastructures in many of the new venues being constructed in the region. These include the recent cable and control room installations at the Jassim Bin Hamad Stadium for Al-Sadd Sports Club and at the Thani bin Jassim Stadium for the Al-Gharafa Sports Club.

Gearhouse Broadcast’s systems integration team has extensive experience of integrating the latest broadcast infrastructures within OB trucks, studios, news and sports facilities, venues and stadiums as well as houses of worship and educational institutions. Long-established relationships with leading manufacturers give it the ability to embrace new technologies such as IP and 4K. It’s also able to call on in-house heritage and expertise in other areas such as special temporary installations, sales and rental of broadcast equipment, and its specialist Gearhouse Actis RF division, to work on a more diverse range of projects. 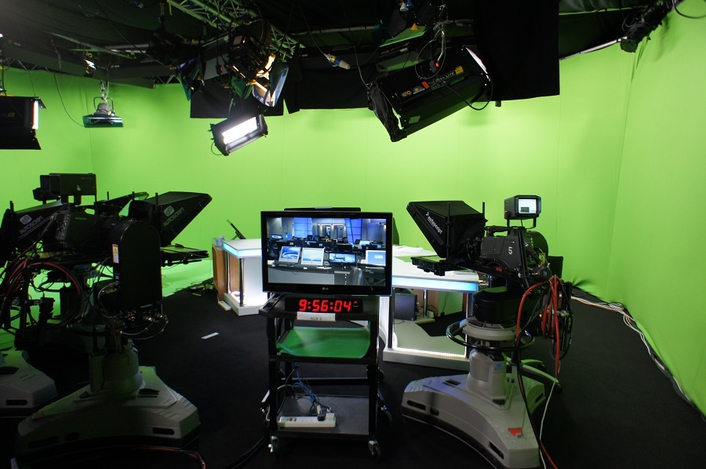 “CABSAT is an important show for the media industry, and it gives us a great opportunity to meet with customers, as well as local vendors, distributors and consultants and directly highlight the benefits of working with us”, said Martin Paskin, systems integration manager at Gearhouse Broadcast. “From consultancy to planning, engineering, project management, design, installation, commissioning, training, maintenance and aftercare support, we cover every aspect of systems implementation.”

CABSAT 2017 runs from 21-23 March 2017 at the Dubai World Trade Centre. Gearhouse Broadcast’s systems integrations team will be at CABSAT in hall 2, stand D2-40

Gearhouse Broadcast is a market leader in the field of broadcast services and specialises in broadcast equipment rental, equipment sales, project solutions and systems integration. Operating globally from its offices in the UK, US, Australia, Qatar and France, the company offers huge experience and a proven track record in delivering major world sporting and entertainment events.