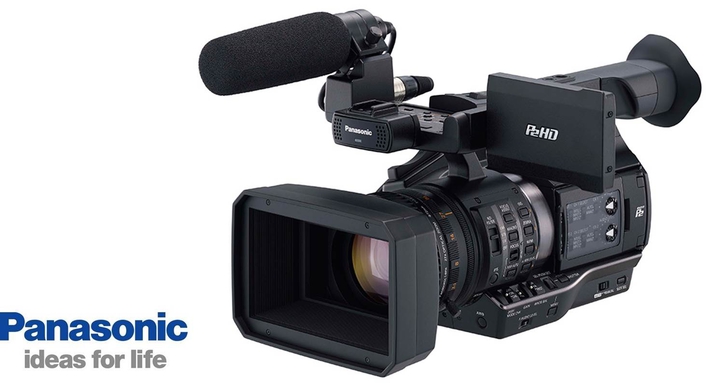 Network functionality is also bolstered with newly-added streaming, facilitating full HD output (wired, wireless**, 4G/LTE network***) during recording****. The implication for news gathering is that a breaking news event can be streamed to a broadcast station while acquisition is in progress in the field.

*1080/59.94 recording only
** For wireless LAN connection, the AJ-WM30 Wireless Module is required
***4G module is required from a 3rd party
**** Can only transfer to one designated server

In addition, Panasonic has added the “Rec during Uploading” function to the AJ-PX270 to allow automatic transfer of recorded contents to an FTP server, which means that recording is possible even while video content is being uploaded.

The firmware also supports a new iPad based P2 Remote Operation Panel (ROP) application, which enables wireless control of the PX270 camera settings (such as picture quality, zoom, focus and rec/stop operation) using an iPad. The P2 ROP App will be available free of charge at the Apple App Store.