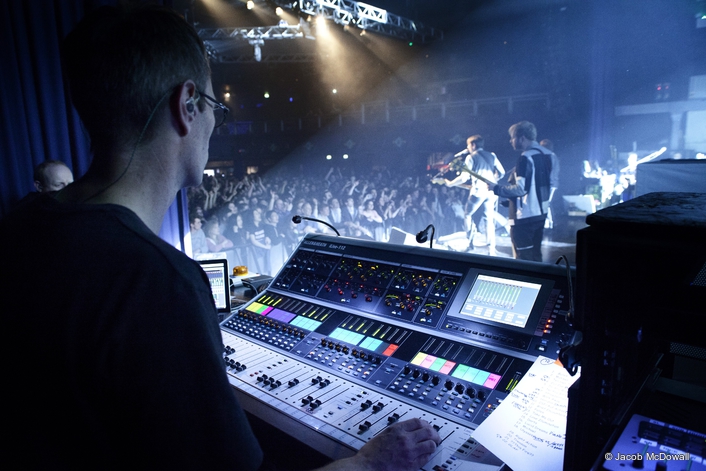 “I came across the iLive systems while working for Morrissey over the past couple of years,” he explains. “The iLive system is snappy and responsive. The ‘networking’ side of it is powerful and, when coupled with the flexible nature of the surface and their approach to scene storage, it makes for a very versatile environment. Of course, it sounds great, too!”

Howat’s approach to mixing for the band is manual-based, but he does make use of some scene recalls to redeploy fader assignments on the iLive surface, thereby bringing channels up in front of him as needed. “This saves me from digging into layers too often and keeps the manual approach flowing,” he says.

The band does not always stay fixed to a preset show list, so Howat requires a console that is both flexible and intuitive:

“During the tour, the group pulled a new song out of the hat, which involved plenty of swapping around and band members changing roles – Alex on keys, Nick on lead vocal etc. – so I put a partial scene together quickly during sound check, and it all did as I thought it might. Very good!” Howat comments. 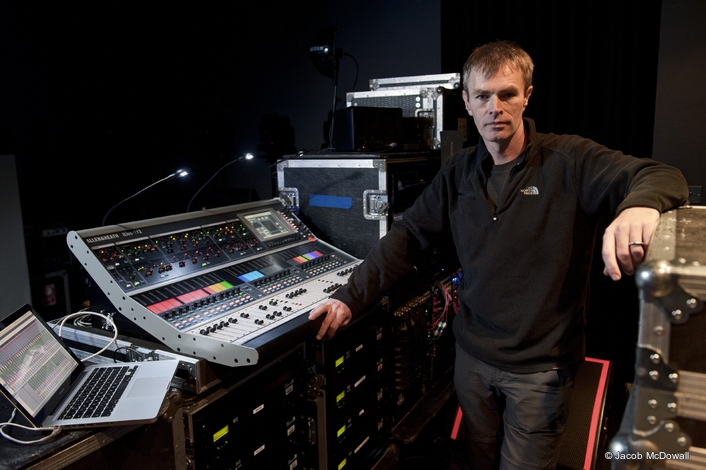 Howat will be continuing to use his iLive system during the busy international festival season.