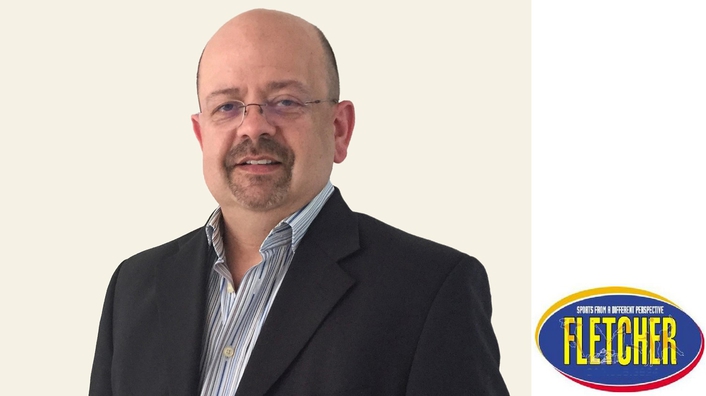 Fletcher Group LLC, the provider of specialty cameras for the sports and entertainment industry, has appointed industry veteran Richard Hingley as Head of European Operations. Based in the Fletcher London office, Hingley will oversee all European operations and large project management in conjunction with the Fletcher Head Office in Chicago.

Hingley has gained a wide range of industry experience over a 30+ year period, holding various product management and sales positions with leading manufacturers and resellers including Avid, Softimage, Quantel and Tyrell, as well as freelance pre-sales and workflow consultancy. He also brings outstanding practical production and technical skills honed as a demonstrator, trainer and stereographer on various 3D, grading and online editing tools; highlights include roles as Lead Stereographer for the FIFA World Cup 2010 and the Wimbledon finals from 2011-2013, and as 4K/8K Editorial Supervisor on the FIFA World Cup 2014.

Dan Grainge, President, Fletcher Group, said, “Richard has been working with us as a consultant over the past few years and when the opportunity arose with the departure of Haydn Parnell, Richard was seen as the obvious choice to take over. In an ever-evolving industry, Richard’s diverse technical and production background is ideally suited to help grow and promote Fletcher within the European marketplace.”

Richard Hingley commented, “I am absolutely delighted to join the Fletcher Group, a company with a rich heritage, a forward-thinking approach and a reputation for excellence. It’s an exciting time to join, with a roster of high calibre projects as well as the challenge of new technologies such as HDR, UHD and IP.”

For over 25 years, Emmy Award-winning Fletcher Group has provided specialty camera systems for live and recorded television, with solutions for both OB and studio environments. The company has been instrumental in capturing some of the most innovative and memorable images for the NFL, NBA, MLB and NHL, as well as many other high profile sports broadcasts. Fletcher also provides equipment for large scale entertainment shows, concerts and special events for broadcast or in-house production. Fletcher serves the European sports and broadcasting markets from its Fletcher London operation.